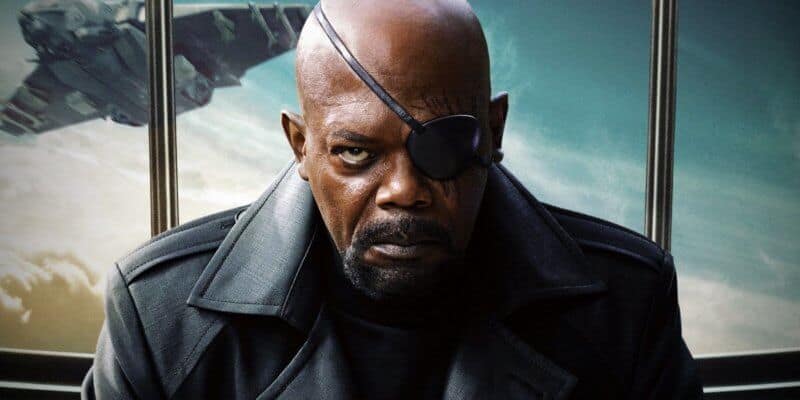 One of Marvel’s heavy hitters has responded to the controversial comments made by one of Hollywood’s biggest directors! With a catalogue of 30 films that goes back almost 15 years, the Marvel Cinematic Universe has been a powerhouse in the entertainment world. Few people knew just how big Marvel Studios would become when Iron Man (2008) was released, or how much a part of our culture the Marvel Cinematic universe would become.

Marvel Studios has been a great employer of talent from all over the filmmaking world, catapulting the careers of many stars like Robert Downey Jr. who had a redemptive comeback role in Iron Man (2008), Chris Hemsworth and Tom Hiddleston who got their breakthrough roles in Thor (2011), and still others like Tom Holland as Spider-Man in Captain America: Civil War (2016), and even more recently Simu Liu in Shang Chi and the Legend of the Ten Rings (2021). Telling human stories on the backdrop of a superhero setting, the Marvel Cinematic Universe has reached audiences the world over in it’s appeal, heart, and storytelling prowess.

Not everyone can be a fan though. Recently, Quentin Tarantino, a director who has made his name with a collection of films almost exclusively with R ratings,  spoke out about the “Marvel-ization” of Hollywood. He specifically takes a dig at the actors involved with the franchise, saying that “they’re not movie stars”, that the characters are the famous ones, not the people that play them. He went on to insinuate that Marvel content is great for kids, but adults are looking for something more.

Samuel L. Jackson, who has himself worked with Tarantino on a number of films, including Pulp Fiction (1994), Jackie Brown (1997), and most recently, Django Unchained (2012), spoke up in defense of the franchise he’s been a part of since it’s inception in 2008 as the character Nick Fury. In a recent interview on The View, covered by Deadline, Jackson said:

“It takes an actor to be those particular characters…And the sign of movie stardom has always been, what, asses in seats? What are we talking about?”

Jackson went on to pay tribute to the late Chadwick Boseman, star of Black Panther (2018), Captain America: Civil War (2016), and both Avengers: Infinity War (2018) and Avengers: Endgame (2019). Jackson said of his costars, and specifically Boseman:

“So, it’s not a big controversy for me to know that, well, apparently, these actors are movie stars…You know, Chadwick Boseman is Black Panther. You can’t refute that. And he’s a movie star.”

Samuel L. Jackson joins Shang Chi star, Simu Liu in his defense of Marvel Studios, and the Marvel Cinematic Universe along with thousands of Marvel fans the world over against the comments made by Tarantino. Nick fury (Jackson) will return in both The Marvels (2023) and Secret Invasion (2023).

What do you think of Samuel L. Jackson’s comments? Let us know in the comments below!