Disregarding Superhero Fatigue, Marvel Confirms Over a Dozen New Films - Inside the Magic 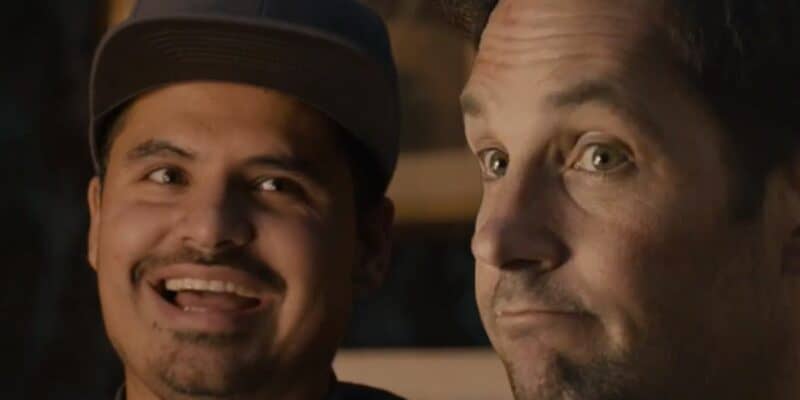 Marvel may shake some fans of their fatigue with these titles!

Starting almost a full twenty years ago with Iron Man (2008), the Marvel Cinematic Universe has given a lot to Marvel fans, of both Marvel comics, as well as Marvel Studios itself. With Kevin Feige at the helm, and 30 films currently released, and many more on the way in the near future, there’s a wide catalog to choose from, and many stories for fans to enjoy.

Marvel Studios has also gone head to head with superhero fatigue in the past, with the release of Guardians of the Galaxy (2014), which shook up the genre, and got people reinvested in the franchise. Then, in 2018, the culmination of, then ten, years of releases lead to one of the most ambitious projects of it’s day: Avengers: Infinity War (2018), and it’s sister film Avengers: Endgame (2019) were some of the most well received films in the entire Marvel Cinematic Universe and brought to a touching end the story arcs of two of the original Avengers, Tony Stark/Iron Man (Robert Downey Jr.) and Steve Rogers/Captain America (Chris Evans).

This ushered in a new phase from Marvel Studios, and one which many fans have felt has been a little lackluster. While many films in previous phases have been standalone, there have generally been details, or post-credit sequences which have tied them all in to an overarching plot of Thanos (Josh Brolin) and the threat he presented to the galaxy as a whole. Phase Four, however, has seemed to many aimless, and disconnected, giving fans high hopes for Phase Five and beyond.

To that end, The Direct has reported that Marvel has confirmed it’s slate of upcoming films originally announced at the D23 Expo, and release dates for the Marvel Cinematic universe up to the year 2026. Included in this long list of releases are Ant Man and the Wasp: Quantumania, set to release February 17, 2023, Guardians of the Galaxy: Vol. 3 releasing May 5, 2023, the delayed film, The Marvels now being released July 28, 2023, and Captain America: New World Order releasing May 3, 2024.

In addition to these closer releases, Marvel Studios has confirmed The Thunderbolts (2024), Blade (2024), Deadpool 3 (2024), The Fantastic Four (2025), Avengers: Kang Dynasty (2025), and at least three more untitled Marvel Cinematic Universe movies to be released between now and 2026. With many returning characters, and many new characters to be introduced, there’s certainly a lot to look forward to in the next four years!

It is the fervent hope of both audiences worldwide, as well as many within Marvel Studios certainly, that these next two phases can recapture the magic, intrigue and adventure that was the hallmark of the first phases. The next film for the Kevin Feige’s studio, Quantumania, does have audiences buzzing already, as the studio braces to bring into force one of Marvel Comics most formidable adversaries in Kang the Conqueror (Jonathan Majors).

Do you think Marvel will recapture the magic with these new films? Let us know in the comments below?