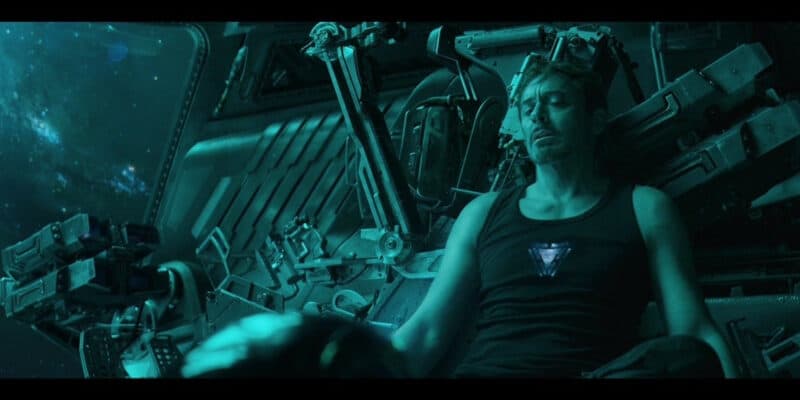 Can you have too much of a good thing?

Marvel fans have had a lot to celebrate over the past 14 years. The Marvel Cinematic Universe has brought to life some of the most cherished characters and franchises from across the long history of Marvel Comics, and has given fans of those franchises something to look forward to almost every year for the past 14 years. That does beg the question, how much is too much?

Marvel studios is no stranger to superhero fatigue. Back in 2013, after their huge success with The Avengers (2012), interest had begun to wane: Iron Man 3 (2012) and Thor: The Dark World (2013) were met with a less enthusiastic reception than was hoped for, and Marvel Studios needed to shake things up or risk losing audiences. Cue Guardians of the Galaxy (2014), an irreverent take on superheroes that rocked the genre and breathed new life into not only the Marvel Cinematic Universe, but the other comic book movies as well!

So, we must ask: what can Marvel Studios do now to combat super hero fatigue this time? According to a study of 5,000 different people done by Fandom, a growing number of fans are feeling tired with all the content being released in theaters, and on streaming platforms from the Disney owned studio. This is in contrast to DC fans, who are less fatigued, but, more so than Marvel fans, tend to focus just on one character, rather than the entire catalog, with the caped crusader, Batman, being the most popular.

Fortunately for Marvel Studios, the number of disgruntled fans, while growing, is still relatively low, so there is still hope to turn things around, and with more popular offerings like Black Panther: Wakanda Forever (2022) on screens, and highly anticipated titles like Ant-Man and the Wasp: Quantumania (2023) in the works, this fatigue may be related, not to Marvel Studios as a whole, but perhaps just the current phase, which many fans have found to be lackluster, but, as always, time will tell!

Are you experiencing franchise fatigue? Let us know in the comments below!