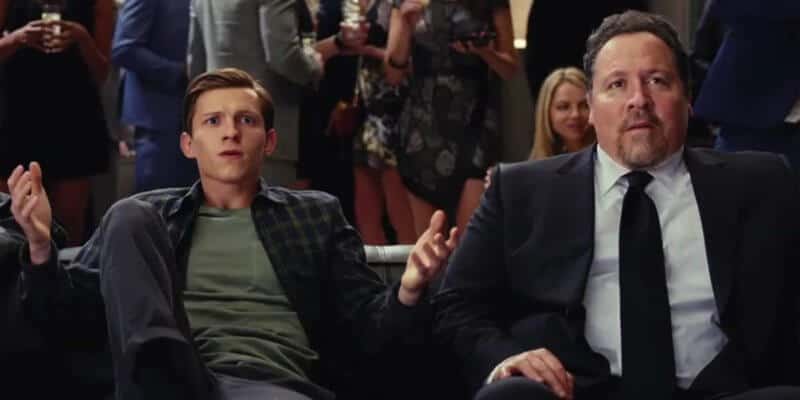 That’s right. Tom Holland’s Spider-Man might finally return soon after being on hiatus for a year.

Acting breaks are infuriating for Marvel fans. When an MCU actor like Tom Holland finishes his Spider-Man trilogy, fans have no idea when they will see him again. Due to Sony and Marvel not always seeing eye to eye, fans know that Holland isn’t likely to appear as a cameo in an MCU Disney+ series without Sony’s permission.

This leaves fans in the dark until a new deal is made and plans are shared. Until then, fans wait for any spark of hope to learn when to expect the actor. With Holland, thankfully, his acting break might not be as long as initially thought. With the Multiverse kicking into full gear, fans were worried that Spider-Man 4 might happen after Avengers: Secret Wars (2026), leaving fans to not see the web-slinger for years.

Other reports claim that Spider-Man 4 might release in 2024, which seems more like wishful thinking as the report pushes the movie just two weeks before The Thunderbolts (2024), which would heavily hurt the box office for both films and overall hurt Marvel.

Charlie Cox’s Daredevil might end up teaming up with Tom Holland and leading a new side of the MCU focused more on street-level crime instead of saving the universe from aliens and magical stones. With Holland’s Spider-Man facing a lot of crazy adventures, it would be smart for Marvel to start another trilogy with the actor focusing on a lower stake gig, saving the day without being in huge danger all the time.

Related: 2023 Will Be Charlie Cox’s Biggest Year as Daredevil

Jeff Sneider reports in his podcast that he has heard that Holland has reportedly signed a new contract bringing the actor back for several more movies. Part of that contract will probably allow the actor to star in Avengers: Secret Wars (2026), as Marvel can’t pass on the opportunity to introduce a new Venom in Secret Wars.

This news has been shared by other sources, but Sneider has been proven countless times to learn details right before they get announced. The insider shared a few weeks ago that Ford would be the new Thaddeus Ross, and it was announced a day later. Sneider’s track record is fairly consistent, meaning that his word is likely to be true.

Yet again, nothing is official, but fans know that Tom Holland’s return is inevitable. Sony and Marvel confirmed that Spider-Man 4 will happen, it’s just a matter of time before we will see it in theaters.