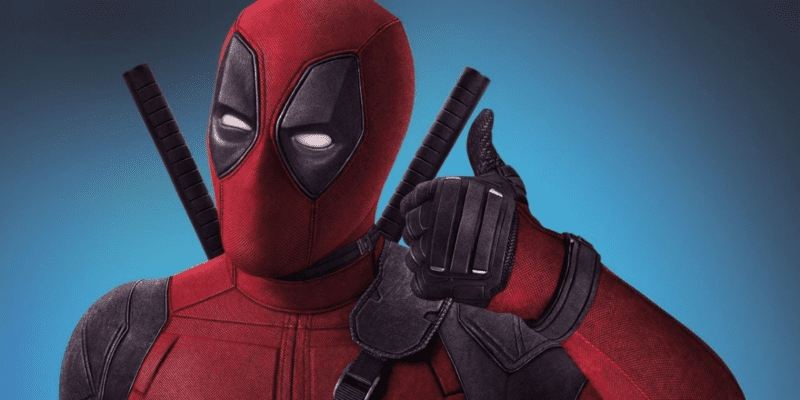 The MCU has entered Phase 4 starting with Black Widow and currently features Black Panther: Wakanda Forever as its most recent release. While these big, heavy, and emotional stories involving spies and submariners are certainly both a part of the comic book medium and the realms of superhero cinema, there’s nothing wrong with a little levity once every blue moon.

Consider for a moment the superhero movies that premiered in a pre-MCU world, particularly Marvel’s. While Sam Rami’s Spider-Man series wasn’t as weighty as something like Infinity War, they were still a fun time with all the bells and whistles worthy of a comic book panel. The same could be said for even something like Blade. While they were horror movies about vampires hunting vampires, a sprinkler system of blood is just a little bit overkill. The argument could definitely be made that audiences and filmmaking techniques have changed since the early 2000s, that doesn’t mean there isn’t still a fanbase for this breed of superhero movies. Marvel certainly seems to agree.

Wakanda Forever might be the current name on everyone’s lips, but Marvel has a few gems underway that are nearly guaranteed to take the edge off. With Ant-Man and the Wasp: Quantumania and Guardians of the Galaxy Vol. 3 on the horizon, the MCU isn’t going to be so serious for at least two upcoming films. Shrinking suits and talking raccoons aside, fans don’t even have to look that far into the future to find current superheroes that don’t take life so seriously. Just look at Thor’s most recent adventure or She-Hulk’s series where she scandalously and very sillily twerks with Megan Thee Stallion. Even Daredevil, star of one of Netflix and Marvel’s darker adaptations isn’t afraid to let his hair down once in a while. The point is this, Marvel and other comic-book-movie-makers are slowly realizing that modern superhero movies can still have a fun side.

Superhero movies were made to be over-the-top, to push the limits of the imagination, and suspend an audience’s belief even if only for a couple of hours. Characters like Spider-Man and Deadpool have known that for years, and Thor even gradually embraced the fact that he’s a giant himbo with the powers of a Viking god. There’s nothing wrong with that, but that also doesn’t mean they are without substance. The Guardians of the Galaxy franchise manages to achieve an impressive balance by hiding its serious tones behind a comedic mask. In the end, it’s all about finding that happy medium.

While there is certainly a place for heavier Marvel material like Black Widow, Moon Knight, and The Falcon and the Winter Soldier, superhero movies shouldn’t forget their roots. Let Spidey have his one-liners, let She-Hulk make quips about her size and occupation, and give Daredevil a break from being blind savior of Hell’s Kitchen for a special guest episode. In the end, they are still sticking to the source material closer than some might think.

Do you think Marvel’s heroes have gotten too silly? Tell us in the comments below!