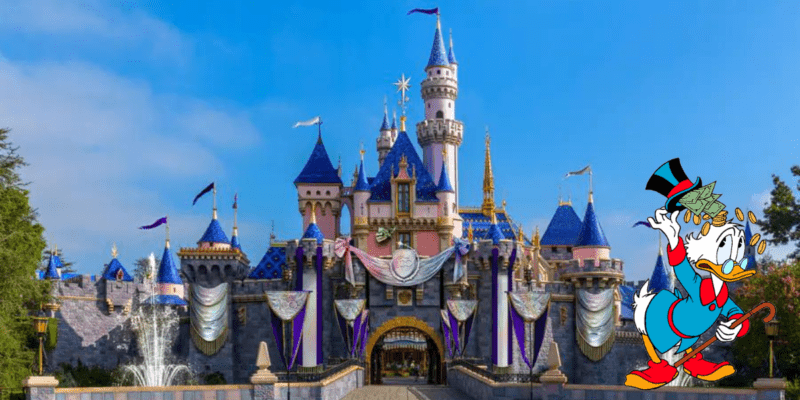 As Disney continues to shift its focus and make adjustments throughout the company, Guests are commenting that the Disney Parks experience is now far from magical.

Disneyland Resort in Anaheim, California, and Walt Disney World in Orlando, Florida, have been staples for family fun in America since the 1950s, welcoming millions of families from around the world each year, eager to experience Disney magic through breathtaking storytelling, immersive lands, timeless attractions, innovative new experiences, world-class entertainment offerings, mouth-watering dining offerings, and so much more.

However, The Walt Disney Company has recently made several modifications regarding theme park experiences and operations that have Guests thinking that the beloved Disney Parks are losing their magic. Some of these changes include Disney adding significant price increases to all tickets at Disneyland, constantly modifying the Genie+ service and operations, and whopping increases in the price of merchandise items.

One Guest voiced his frustration on Reddit after a recent visit to the Happiest Place on Earth. User u/Ok-Diet2240 commented on the terrible experience that Genie+ creates for Guests who don’t pay for the premium service, creating endless lines, and how they feel that “This place is no longer experience but STRICTLY profit.” Their full post reads:

I get genie+ is for profit, but letting in 10-20 lightning lane groups to the 1 standby group? 2 1/2 HOURS in the radiator racers line, as we hear people in lighting lane passing as “wow we’re walking right on again”. This place is no longer experience but STRICTLY profit. 4 hours later I’ve been in TWO lines, the first was incredicoaster and it shut down right as we were stepping on to the ride. Then we get hit with “here’s a free pass to jump next time but you can either use it on this ride IF it opens, or on jumping jellyfish. No radiator racers, guardians of the galaxy tower, or soarin”. What a complete joke and waste of half a grand for one person for the week. Not to mention the increase in EARS. $35 to $54 for headband ears??? If you’re looking for actual rides, I recommend full sending to ANY other amusement park at this point. Save yourself the HUNDREDS if not thousands of dollars.

Unfortunately, this Guest is not alone in this feeling, as we’ve recently seen multiple Guests complaining about the current condition of the Park, referring to cleanliness and upkeeping of attractions, lack of themed merchandise in stores, and much more.

Related: Indiana Jones Ride Breaks Down…Again, “Someone Come Get Me”

Have you been to Disneyland Resort recently? Did you notice any changes in your experience? Tell us about it in the comments below!