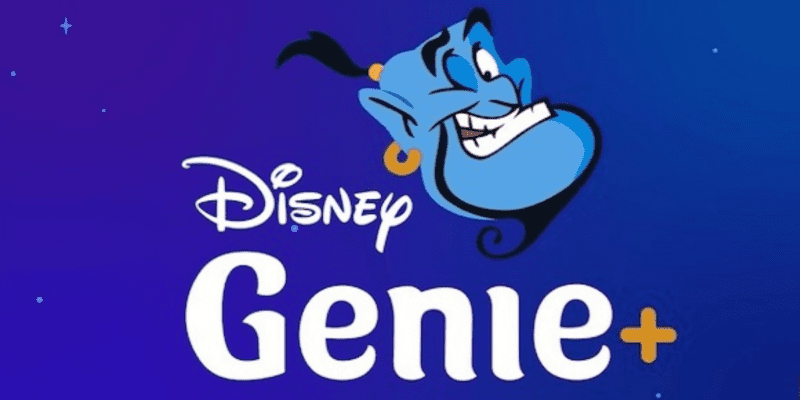 Many Guests have complained about Lightning Lanes, which increased in price earlier this month. Some Guests who purchase Individual Lightning Lane say they aren’t getting enough value for their money, sometimes waiting 30 to 45 minutes in “faster” queues. Still, some Guests say Disney is prioritizing Lightning Lane Guests too much.
However, one Walt Disney World Resort Guest took more issue with the app itself than the Lightning Lane service. Reddit user u/DrunkenMick struggled to book Lightning Lane and Genie+ return times for Star Wars: Rise of the Resistance and Millennium Falcon: Smuggler’s Run at Disney’s Hollywood Studios.

The Guest manages a team of web developers that create cloud-based software similar to the Disney Genie app, which they called “awful:”

Tried to book ROTR and Smugglers Run on the dot at 7am. App just sat there “refreshing”. Took two tries after it timed out to get it to actually populate the live links to book. ROTR is out to 8pm and Smugglers Run is noon.

“I am amazed at how terribad their back end is,” the Guest continued. “Our clients would fire us immediately if we couldn’t scale especially knowing exactly when high load would hit.”
The Guest noted that they stayed at a pricey Deluxe Resort hotel and were frustrated at the extra cost for Genie+ and Individual Lightning Lanes. “Just leaves a bad taste in the mouth given I’m forking additional funds over to them just to have the privilege to actually get on a ride,” they added.
What do you think of the Disney Genie app?