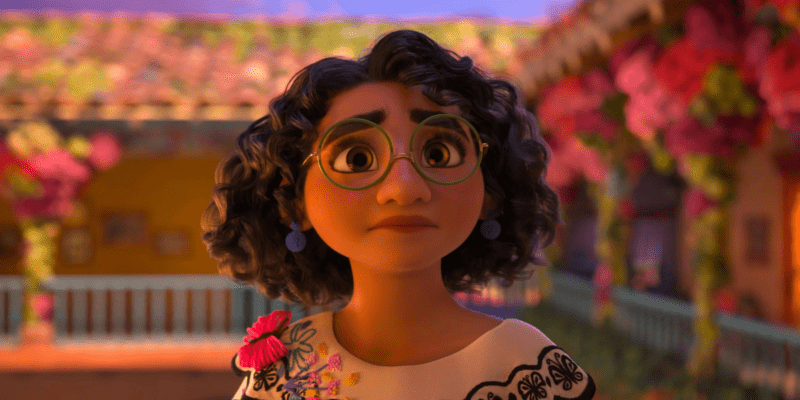 The company is apparently neglecting a popular Disney film despite admitting to its smashing success in a recent report.

For nearly a century, Disney has seen many films become instant classics, beloved by fans around the world and bringing massive revenue for the Company through box-office earnings, merchandise sales, and in some cases, new experiences inspired by popular Disney films at the Parks. However, it would appear that Disney is neglecting one of its most popular films of this decade despite having admitted to its smashing success in the Company’s quarterly earnings report.

We’re talking about Disney’s Encanto. The story of the Madrigal family had a terrific welcome from audiences worldwide, who instantly fell in love with the Madrigals. With stunning and colorful visuals, lovable and relatable characters, an emotional storyline, and some of the most popular Disney songs to date, it’s no wonder why Disney’s Encanto was a smashing success worldwide.

Related: Did Stephanie Beatriz Take Her ‘Encanto’ Role Too Far?

However, it would appear that Disney is neglecting this beloved Disney film, as the story of the Madrigal family has not been exploited in Disney Parks as much as fans would like.

Yes, Mirabel Madrigal has a meet-and-greet experience at Disneyland Resort, and her uncle Bruno made a surprise appearance in this year’s Oogie Boogie Bash. But in Walt Disney World Resort, Mirabel has barely made appearances during “Disney Adventure Friends Cavalcade,” with no news of a permanent meet and greet experience or any official updates to bring Encanto to live at Walt Disney World.

To add to the shock this decision causes, Disney recently admitted that Encanto has been one of the company’s most important sources of income, matching the merchandise sales of Mickey Mouse, his Fab 5 friends, and Toy Story.

Growth at our merchandise licensing business was primarily due to higher sales of merchandise based on Mickey and Friends, Encanto and Toy Story.

While many fans would love to see the Madrigal family and Encanto come to Walt Disney World, Disney is still to take action to fully exploit the potential of this heartwarming story.