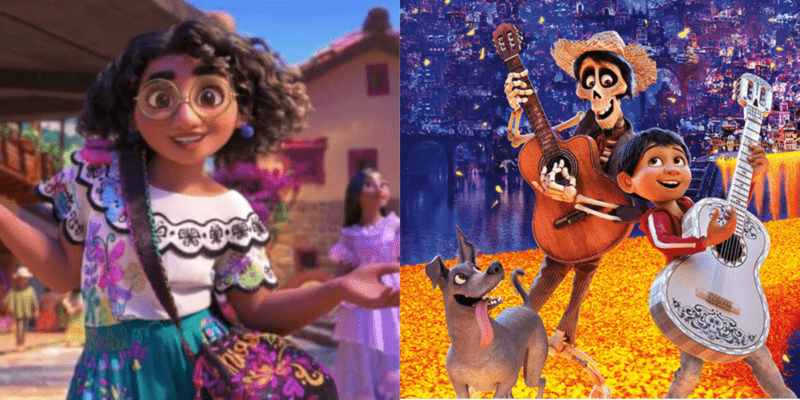 What’s beyond Big Thunder Mountain? Disney Imagineers are dreaming up the biggest Magic Kingdom Park expansion ever attempted at Walt Disney World Resort since New Fantasyland, which opened at the Disney Park in 2012.

At D23 Expo, Chairman of Parks and Resorts Josh D’Amaro shared concept art for a Land inspired by Pixar’s Coco (2017) and Walt Disney Animation Studios’ Encanto (2021). Fly on an Alebrije, enter Bruno’s tower, or find your own special gift in front of one of Casita’s doors.

Disney fans adore meeting Miguel and Mirabel at Disneyland Resort, with parade appearances at Walt Disney World Resort. Bruno and Ernesto De La Cruz also made their Disney Parks debut at Oogie Boogie Bash this year! If Coco and Encanto do get their own Land at Magic Kingdom, it’s sure to be a massive hit.

It’s important to note that these announcements are just teasers and could be canceled or changed at any time. No further details have been announced about possible Magic Kingdom expansions. D’Amaro noted that the villains expansion is the furthest in the future of them all.

Related: Not Many Guests Know About This ‘Coco’ Experience at EPCOT

Would you like to see Coco and Encanto at Magic Kingdom?