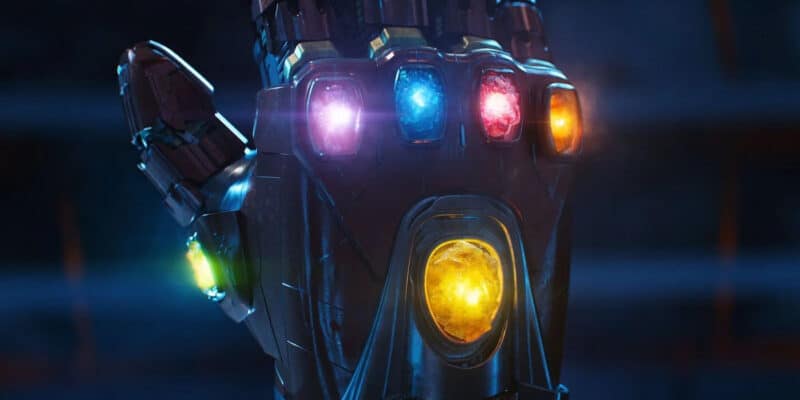 shopDisney will soon launch an exclusive line of collectibles every fan of the Marvel Cinematic Universe will want.

The Marvel Cinematic Universe has taken Disney Parks worldwide by storm, bringing many new offerings for fans to enjoy. The opening of Avengers Campus in Disney California Adventure at Disneyland Resort and Walt Disney Studios Park at Disneyland Paris has been perhaps the epitome of this Marvel craze. Both highly immersive expansions are packed with amazing attractions, heroic meet and greets, shops to gear up for any mission, and dining options worthy of an Avenger.

Walt Disney World also got a touch of Marvel with the opening of Guardians of the Galaxy: Cosmic Rewind at EPCOT, an all-new attraction that even Dave Bautista, Drax in Guardians of the Galaxy, considered to be “the best coaster I’ve ever been on.” And with the exciting attraction, of course, came a brand-new store, Treasures of Xandar, filled with the most unique items in the galaxy, from a replica of Star-Lord’s helmet and Loki’s horns to the highly sought Infinity Saga relics.

While these items remained exclusive to Treasures of Xandar in EPCOT, fans of the Marvel Cinematic Universe will soon be able to add some of these artifacts to their collection.

shopDisney (@shopDisney) shared the exciting news, mentioning that “it was inevitable” to bring the Infinity Saga relics to the site, allowing Guests across the country to add these impressive replicas to their collection, even if they can’t visit EPCOT anytime soon.

The first item to be released on shopDisney will be Loki’s Tesseract, which has made several appearances in the MCU, the latest being Loki (2021). The Tesseract will debut on shopDisney tomorrow, September 14, at 7 am PT. You can click here to visit shopDisney.

Loki’s Scepter, The Aether Container, The Orb, and The Eye of Agamotto will be released at a later date. Each relic includes its respective infinity stone for fans to show and collect.

Also, at a later date, the Nano Gauntlet will be released, which will include all six Infinity Stones. The Soul Stone can exclusively be acquired with the Gauntlet.

Even Taneleer Tivan, the Collector, will be jealous of Marvel fans after they add the Infinity Saga Relics to their collection. But hurry, these items will surely sell out fast on shopDisney.

Will you be adding the Infinity Saga Relics to your Marvel collection? Let us know in the comments below!