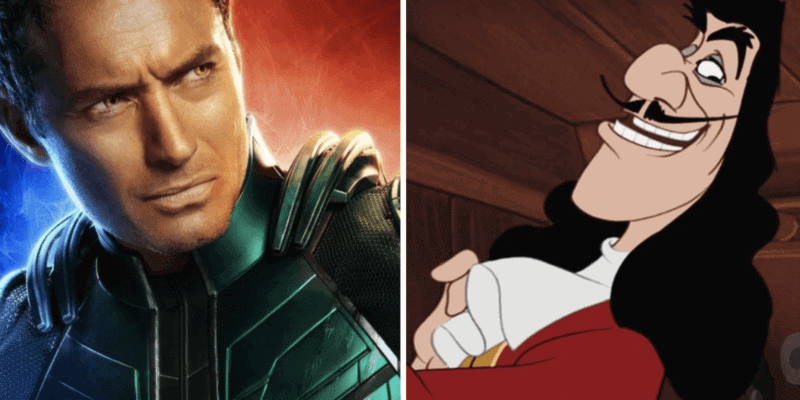 It can be difficult to recall just how many Peter Pan movies there have been over the years, as most fans tend to remember the original 1953 animated classic, which is based off the popular 1911 children’s book by author JM Barrie (which is adapted from his 1904 playwright).

Now, Disney’s D23 Expo has unveiled the first look at another live-action reboot titled Peter Pan & Wendy (2023), which will also follow the classic novel about Peter Pan, the boy from the distant world of Neverland who never grows up, and whose arch nemesis is a pirate named Captain Hook.

Just revealed at #D23Expo Check out the new poster for #PeterPanandWendy. Streaming in 2023 only on @DisneyPlus

Just revealed at #D23Expo ✨ Check out the new poster for #PeterPanandWendy. Streaming in 2023 only on @DisneyPlus. pic.twitter.com/sYk42QIfyi

A trailer was also revealed at the event, however it has not yet been released to the public.

As per Wikipedia, here’s the official synopsis for the book “Peter Pan” (known also as “Peter & Wendy”):

A free-spirited and mischievous young boy who can fly and never grows up, Peter Pan spends his never-ending childhood having adventures on the mythical island of Neverland as the leader of the Lost Boys, interacting with fairies, pirates, mermaids, Native Americans, and occasionally ordinary children from the world outside Neverland.

Peter Pan & Wendy is one of several major announcements from this year’s D23, along with the likes of the live-action reboot of The Little Mermaid (2023), The Lion King (2019) prequel Mufasa: The Lion King (2024), and many more.

There have been numerous big screen adaptations of Peter Pan over the decades, however, more popular live-action movies have included the likes of Hook (1991), Peter Pan (2003), and Pan (2015).

The film will stream on Disney+ some time in 2023.

Inside the Magic will continue to share updates throughout Disney’s D23 event, which will include news about Marvel, Star Wars, Pixar, the Disney Parks, and lots more!

Are you excited for another live-action Peter Pan movie? Let us know in the comments down below!