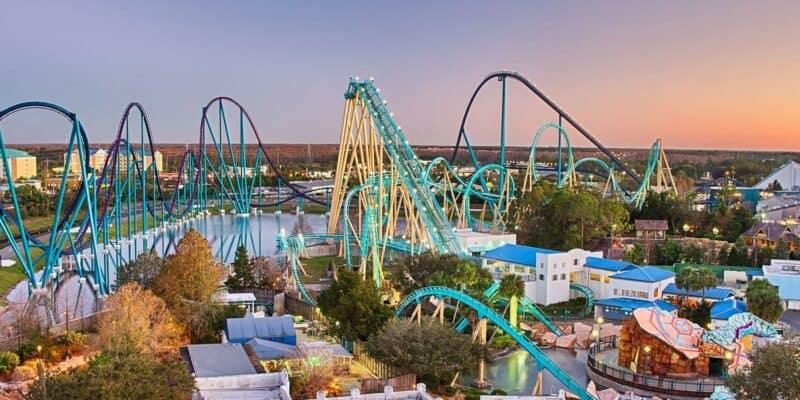 As Orlando continues to prepare for Hurricane Ian, another major theme park has announced its closure.

As Hurricane Ian continues to pose a potential threat to Florida due to severe weather, many theme parks have adjusted their operations and begun preventive and preparation measures for the coming storm.

Busch Gardens Tampa Bay and LEGOLAND Florida Resort have already announced a complete shutdown in the coming days for the safety of all Guests and employees of the theme parks. As of the publication of this article, Universal Orlando Resort continues its normal operations and hours while the Park is taking preventive measures across the different facilities and locations.

Related: How to Plan For Hurricane Ian If You’re Visiting Disney World This Week

With the constant development of the situation in the Orlando area and all of Florida, another major theme park has just announced a complete cessation of operations starting tomorrow, September 28.

SeaWorld Orlando has just announced that the theme park has enacted its Named Storm Policy for Wednesday, September 28, and Thursday, September 29. Per the Park’s website:

Precautions are in place following the parks’ comprehensive weather preparedness plan to ensure the safety of our animals and ambassadors during this time. Guests are encouraged to check back on our website and follow our social media channels for updates.

SeaWorld Orlando also pushed back an official announcement regarding the latest roller coaster coming to the Orlando theme park, scheduled for today. The Park shared the following statement on its Facebook page:

Inside the Magic will continue to keep you updated on the status of SeaWorld, Universal Orlando, Walt Disney World, and others amid the impact of Hurricane Ian.