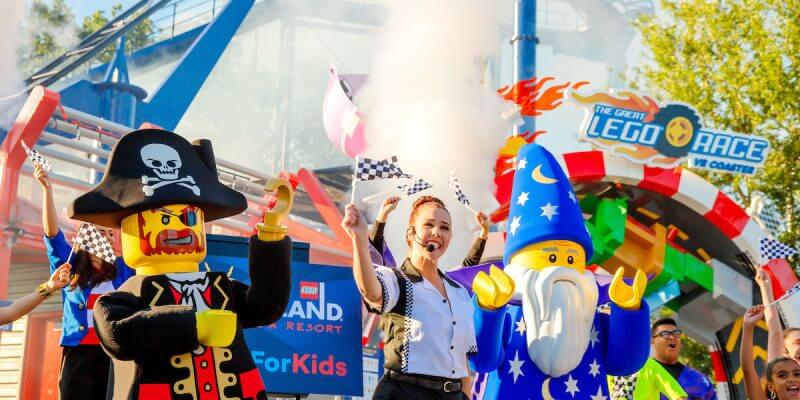 As Florida prepares for Hurricane Ian, we have seen many hotels, Resorts, and businesses change their operating schedules, with some deciding to shut down entirely.

Disney World limited its hotel availability for the rest of the week and announced several other closures on the property.

Now, another major Florida theme park has announced it will be closing.

LEGOLAND Florida has announced that it will be shutting down starting September 28 through October 2. This will include the Water Park and Peppa Pig Theme Park as well. You can see the full statement below:

You can learn more about this closure at http://LEGOLAND.com/hurricane.

This comes just after Busch Gardens Tampa announced that it would be closing as well to make sure all Guests and employees remain safe. The Universal Studios Orlando Resort just issued a statement regarding the hurricane and how it would affect the Parks.

As we reported, the most current data about Tropical Storm Ian suggests the storm will intensify, becoming a hurricane later in the day on Sunday and strengthening to a Category 4 hurricane as it passes over Cuba on Tuesday. Hurricane Ian is projected to weaken slightly before making landfall along the Gulf Coast of Florida.