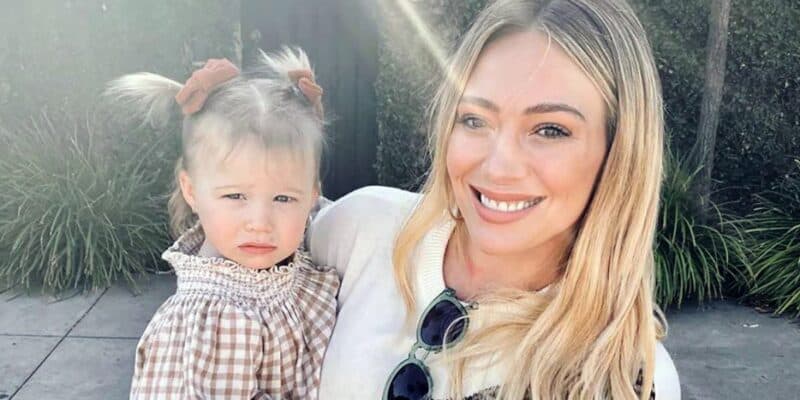 Lizzie McGuire and Younger star, Hilary Duff, was outed by her daughter for making “bad chicken” and getting “diarrhea”.

Hilary Duff, best known for her role as Lizzie McGuire in the Disney Channel show, Lizzie McGuire, wears many hats — including actress, a wife, and a mom of three. Duff is often looked at as a great role model and loving mom, but even Duff has her flaws. And it seems one of those flaws is cooking.

In fact, her cooking was so bad that it left her with “diarrhea”, according to her middle child, Banks.

Duff shared a screenshot of the text message to her Instagram, which was from her friend, and read:

Talk about embarrassing… We hope you are feeling better, Hilary!

Related: Hilary Duff Finally Speaks Out After Backlash For Breaking the Law

Related: Hilary Duff “Embarrassed” After “Horrifying” Flight With Her Daughter

Are you a fan of Hilary Duff? Let us know in the comments below.