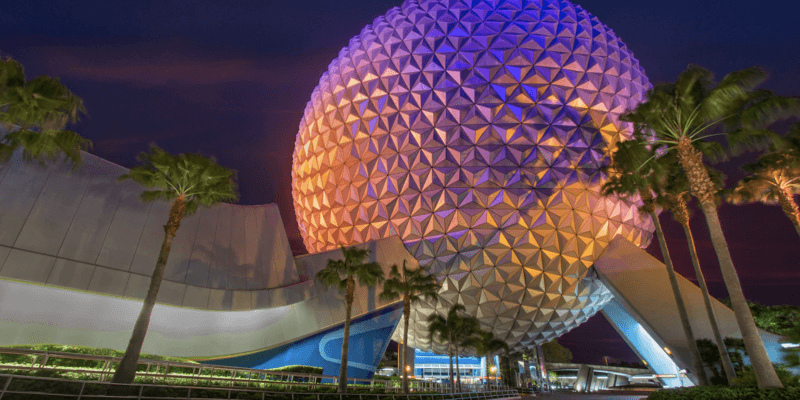 EPCOT has been undergoing a complete overhaul for quite some time now. One of the big changes that recently happened at EPCOT was the debut of three brand-new lands, replacing what was formerly known as Future World. These three new lands allow all of EPCOT to feel connected with four neighborhoods that speak to each important aspect of the world.

Related: Disney Surprises Guests With Access To EPCOT Experience Before It Opens

World Showcase, which was already been a part of this Park, was joined by World Celebration, World Nature, and World Discovery. Even though these lands officially debuted last year, construction on the lands continues.

Guests have been piling into EPCOT to experience everything the Park has to offer, including the new Guardians–themed coaster — Guardians of the Galaxy: Cosmic Rewind — which officially opened a few months ago.

Now, it seems more construction is occurring at EPCOT, this time in the parking lot.

Related: How to Avoid Parking Fees at Disney World

Monorail views of what seems to be start of paving of a new section of EPCOT parking. North of the Guardians of the Galaxy show building, and former construction staging.

Monorail views of what seems to be start of paving of a new section of EPCOT parking. North of the Guardians of the Galaxy show building, and former construction staging. pic.twitter.com/hoeUFrR3ul

If you plan on visiting EPCOT soon, be sure to check out some of the new offerings including the revitalized Club Cool Hosted by Coca-Cola, the newly opened Creations Shop, Regal Eagle Smokehouse: Craft Drafts & Barbecue, and stay until night falls to witness the new nighttime show, Harmonious!

Are you excited to see Disney possibly expanding EPCOT’s parking lot? Let us know in the comments below.