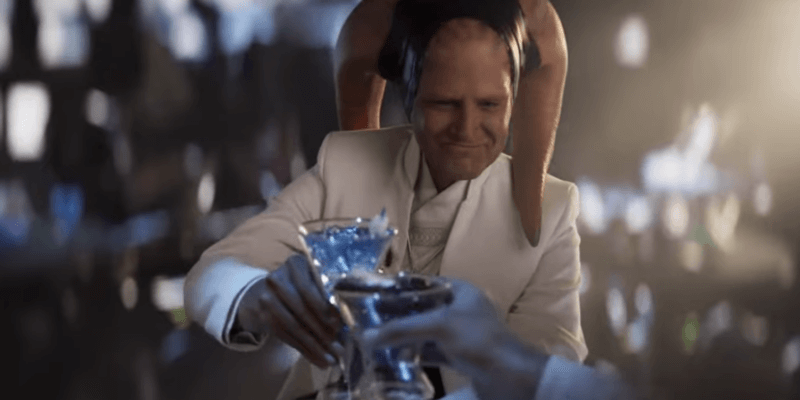 Buckle up, galaxy travelers! Walt Disney World has just announced the dates for 2023 voyages aboard the Star Wars: Galactic Starcruiser.

Here, a Guest can ride Millennium Falcon: Smuggler’s Run and Star Wars: Rise of the Resistance, or check out Oga’s Cantina for drinks before returning to the immersive experience.

Acclaimed for its story-driven focus, and feat in Walt Disney Imagineering, but bashed for its costly price tag, the Star Wars: Galactic Starcruiser has divided fan opinion. That being said, the demand for the experience remains high and soon general bookings will reopen for 2023 voyages aboard Disney World’s newest themed hotel.

“Mind-blowing from the start!” The reviews are in and passengers are loving their adventures aboard Star Wars: Galactic Starcruiser. If you’ve been waiting to cruise the galaxy, now’s your chance! Most 2023 voyages are now available to view on starwarsgalacticstarcruiser.com, and on Sept. 1, general bookings will open for these new voyages.

Geiger McDonald shares both information relating to the Star Wars: Galactic Starcruiser booking process, as well as the dates available to be booked in 2023. The post from Disney Parks states that bookings through December 2022 are available for Guest booking now, with bookings from January 1, 2023, through September 30, 2023, opening on September 1 this year.

Disney claims the experience is “unlike anything we’ve ever done” and with multiple new features, as well as the in-world authenticity of the Halcyon starcruiser, it’s easy to see why. From the Star Wars characters fans know, like Chewbacca, to entirely new ones gracing the halls and handing out missions, the Sublight Lounge, and themed passenger cabins, the Disney World Resort’s newest hotel venture could be the catalyst for many more immersive experiences based on The Walt Disney Company’s multiple Intellectual Properties.

Will you be booking the Star Wars: Galactic Starcruiser for 2023? Let us know in the comments down below!