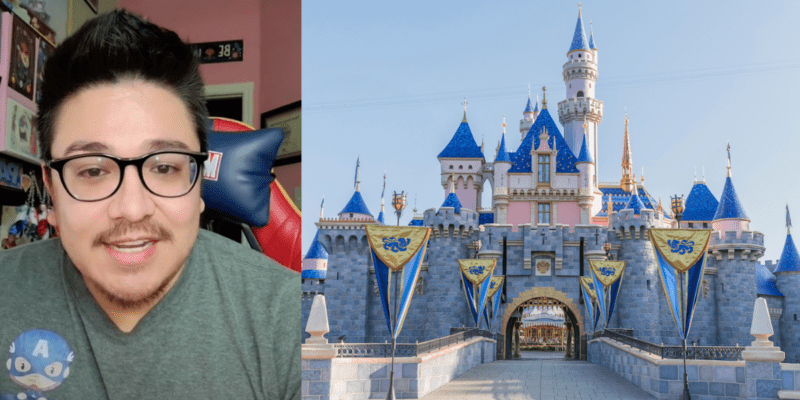 D23 Expo is quickly approaching at the Anaheim Convention Center, just minutes from Disneyland. Fans attending “the largest Disney fan event in the world” from September 9 to 11 can expect from Disney Parks, Disney Cruise Line, Marvel Studios, Star Wars, Disney Plus, and more!

The conference has been sold out since July, and many eager attendees plan to visit Disneyland Park, Disney California Adventure, and Downtown Disney as part of their visit to Southern California. That’s the case for Paul (@practicallyperfectpaul), who shared plans for his upcoming visit on TikTok:

Disney DAS services need a lot of work. The employees have been great, but they are clearly understaffed. #Disney #disneyparks #d23 #disneydas

Unfortunately, Paul had a negative experience planning his trip. He plans to utilize the Disability Access Service (DAS), which allows Guests that cannot wait in line to select a return time and wait for attractions while they explore other areas of the Disney Parks. Last year, when The Walt Disney Company introduced the Disney Genie app, Genie+, and Individual Lightning Lanes, they revealed that Guests could pre-enroll in DAS up to 30 days before their visit instead of waiting in line at Guest Relations in the morning.

When Paul called to pre-enroll, he had to wait seven hours. For a recent Walt Disney World Resort vacation, Paul said he waited nearly nine hours.

“But then it gets even worse because I checked my reservations, and one of them is missing, so now I have to wait again to see about hopefully adding that back,” Paul explained. “Hopefully, it’s not another seven hours, but it probably will be, so wish me luck.”

In an update, Paul said he’d already waited two hours to update his pre-selected DAS reservation. He didn’t say how long he ultimately waited, but we hope he can enjoy his Disneyland Resort vacation stress-free.

Have you had success with DAS at Disneyland Resort?