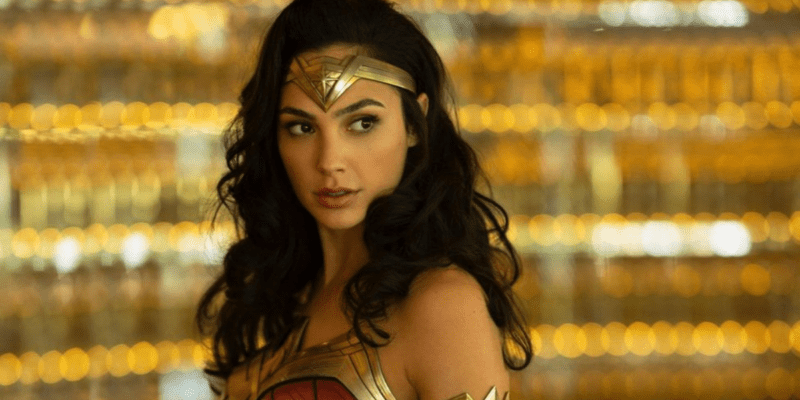 Wonder Woman 3 could easily explain why the DCEU has a new Flash while also continuing Gal Gadot’s Diana Prince story in her upcoming sequel.

Ever since Ezra Miller went to Hawaii, DC fans have been concerned for Barry Allen/Flash’s future after the actor threw a chair at a woman and was arrested. No one expected to learn months later that Miller had been accused of brainwashing and grooming Tokata Iron Eyes for six years and was now on the run with her.

Several reports have been released of other families suffering violent incidents with The Flash (2023) star with other kids getting a restraining order against the actor. Surprisingly enough, the authorities haven’t arrested Miller due to the actor currently hiding.

Warner Brothers have finally confirmed that Miller won’t be cut from The Flash, but they won’t be playing the Flash for any more DCEU movies. While this is a relief for some fans, others are concerned that Warner Bros. might just ditch one of their iconic characters after getting his first movie.

A new theory suggests that Warner Bros. doesn’t even need to leave Barry Allen behind as Wonder Woman 3 could explain why the DCEU will get a new Barry Allen. One of Diane Prince’s lost siblings, Donna Troy could play a pivotal role in Gal Gadot’s next outing as the Amazonian Princess.

Troy has had several origin stories in the comics, but one of them made her one of the most unique characters in the DC universe. The fourth issue of DC Universe: The Return of Donna Troy had the hero be revealed as a living conduit of the Multiverse making her previous origin stories simultaneously true with her current one.

As a conduit of the Multiverse, Donna Troy would have remarkable powers and could easily pull Barry Allen from another universe as the Flash goes off on a mysterious mission. In the comics, Flash always ends up vanishing for some time and being considered dead so this wouldn’t be too hard for the DCEU to do. Fans would understand as they don’t want Miller to reprise the role anymore and it would allow more stories with the Flash to be told without losing the speedster for another couple of decades before another reboot happens.

Do you think DC will ditch the Flash after Miller’s last movie as the iconic speedster? Let us know what you think!