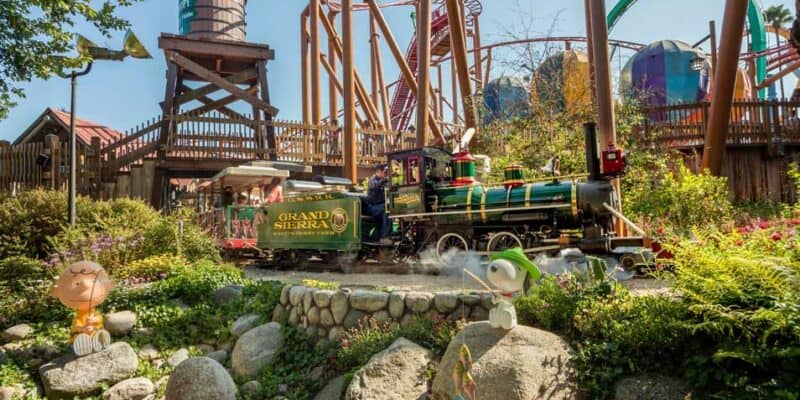 A disappointed Guest says this massive California theme park is putting “profit over customer experience” and has decided to stay away from the Park for the coming years.

Amid a series of violent attacks and unpleasant situations at a massive California theme park, many Guests are considering either canceling or stopping the renewal of their passes to the Park, commenting they no longer feel safe and fear that something could happen during their next visit.

Knott’s Berry Farm has been in the eye of the storm lately. Inside the Magic recently reported that the California theme park was shut down early on Saturday, July 16, after multiple fights and potential gunfire. There were numerous reports of violence, fights, rioting, and even gunfire at the Park, causing Guests to run in terror to exit the Park, concerned for their safety.

Despite several changes to the Park’s security policies and code of conduct, including the creation of a new chaperone policy that requires all Guests 17 years old and younger to be accompanied by a Guest at least 21 years old, several Guests are still hesitant to return to Knott’s Berry Farm soon, with some even considering to stay away from the Park for “a few more years.”

Redditor u/b0inked recently shared their opinion on the matter, commenting that “Knott’s did this to themselves.” They added the following:

Now that things have settled from fight night, I’m not renewing my pass and am going to wait a few more years before coming back.

Knotts knew line cutting was rampant and they did nothing. Think how many people you see cutting regularly. An unenforced rule is not a rule at all. Instead of kicking people out, they allowed this behavior.

Inside the Magic reported on this incident last month, when Knott’s Berry Farm started enforcing stricter measures against Guests cutting lines at several attractions. You can read more about that story here.

The original poster added the following:

Knotts seemed to be getting more crowded anyways. People, self included, want to get out after years of the pandemic. It’s not just ridiculously long lines for rides, or waits for food that rival Ghost Rider, it’s allowing the park to get so packed that set the conditions for UFC @ Knotts. Hell, even the line at guest service took nearly an hour.

By placing profit over customer experience, Knotts lost my money. They could have done a lot prior to last months Summer Slam but chose not to.

While Knott’s Berry Farm is trying to quickly and accordingly to the situations at the Park, it would appear that several Guests are not comfortable with the idea of visiting the Park in light of recent events. Knott’s Berry Farm has stated that the Park’s top priority is to ensure the safety of all Guests during their visit, showing a commitment to maintaining a family-friendly environment “where families and friends can come together to enjoy a one-of-a-kind Park full of homegrown experiences and immersive entertainment.”

What do you think of the recent events at Knott’s Berry Farm? Do you agree with this Redditor’s choice? Let us know in the comments below!