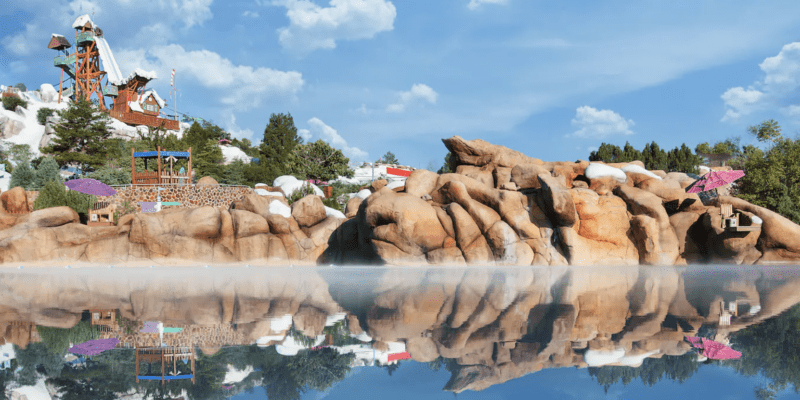 Related: Fantasmic! Could Return to Disney World Sooner Than Expected

Although Disney World’s other water park, Typhoon Lagoon, is open for Guests to enjoy, Blizzard Beach has been indefinitely closed for quite some time. The ski resort-inspired Park’s refurbishment was originally slated to end in March 2022 but has been continually extended since then with no end in sight.

Recent aerial images showed that the Park appears abandoned, although Disney has continued to file construction permits for the property throughout its lengthy closure.

Now, three permits have been filed for the Melt-Away Bay, a gentle wave pool that takes up a full acre of space at the theme park. The contractor, Page Piping, seems to be replacing or refurbishing the water pipes that help fill the large pool.

Although many of the permits that Disney officials have filed for Blizzard Beach are not flashy, it certainly seems that Guests will be returning to a Park that has been updated (quite literally) from the ground up whenever a reopening date is confirmed.

A Day at the Beach
Listen to the sound of gentle waves lapping the shore—or grab an inner tube and bob in the warm swells.

Then, luxuriate in a lounge chair on the white-sand beaches.

Are you looking forward to Blizzard Beach’s eventual reopening?