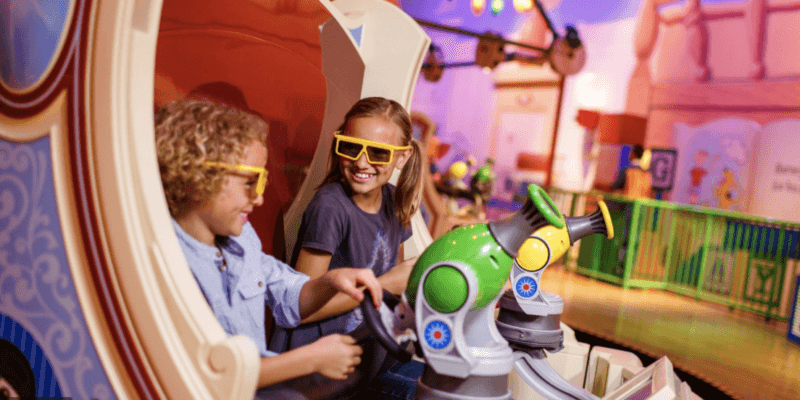 Would it even be the Walt Disney World Resort if changes weren’t happening? The Central Florida theme park destination has been through an evolution ever since the Disney Resort reopened after the widespread pandemic closures.

Over the past year, The Walt Disney Company has installed multiple new operations at their Resorts, completely replaced certain entertainment offerings, and arguably, altered the Disney experience altogether. From the arrival of Disney Genie, Disney Genie+, and Lightning Lane, to Happily Ever After being replaced with Disney Enchantment at Magic Kingdom Park, Guests visiting during Walt Disney World’s 50th anniversary celebrations, The World’s Most Magical Celebration, are encountering a drastically different group of theme parks.

It’s not just big nighttime spectaculars or divisive “FastPass” systems either, attractions at Disney World have undergone updates and developments also. Most recently, Guardians of the Galaxy: Cosmic Rewind debuted at EPCOT’s renovated Future World area, with first-of-its-kind omnicoaster technology, and sometime in the near future, Magic Kingdom will welcome a brand-new TRON roller coaster.

As for their current slate of attractions, the Orlando Disney Resort regularly monitors and refreshes them for the best possible Guest experience — even if sometimes the closures of fan-favorites, like what happened with Expedition Everest — Legend of the Forbidden Mountain, leaves some Guests disappointed.

As there have been no announcements that Disney World intends to renovate and refurbish Toy Story Mania!, the permit is likely for something around the attraction location — most likely, the upcoming Jessie’s Trading Post merchandise store that doubles as the exit for the popular Pixar-themed ride.

Jessie’s Trading Post was announced back in January, along with Roundup Rodeo BBQ, and it seems the location is nearing its debut. Disney Parks Blog revealed:

Yee-haw, attention all honorary toys! After enjoying a rollicking ride through Toy Story Mania!, you will soon be treated to a new experience that is filled to the brim with fun. Andy discovered Jessie’s Trading Post playset tucked away in the attic, and is bringing it downstairs to set up shop—full of the coolest toys and finest souvenirs handpicked by the rootinest, tootinest cowgirl.

There is yet to be an opening date confirmed for Jessie’s Trading Post, but the original announcement did say that the playset fun would be coming during Walt Disney World’s 50th Anniversary, meaning any time over the next seven months is possible!

Are you looking forward to the opening of Jessie’s Trading Post? Let us know in the comments down below!