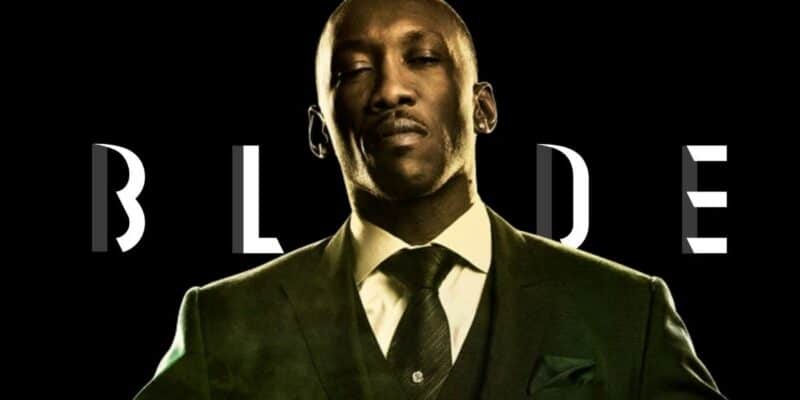 Blade starring Mahershala Ali as Eric Brooks/Blade, has been taking its sweet time to come to reality. It was initially announced at San Diego Comic-Con 2019, but until recently, the only progress the Vampire Hunter’s debut has made was the original presentation.

But now it has director Bassam Tariq and just added the fourth actor to the cast with Milan Ray (The Wonder Years), Delroy Lindo, and Aaron Pierre (Krypton) with just two weeks until production begins.

The Daywalker made his debut in the post-credit scene of Eternals but only as a voice. Eternals co-star Kit Harington (Dane Whitman/Black Knight) has been rumored to join the Blade cast, but not much is confirmed about the film. It was the first Marvel movie announced for Phase Four, but it is not expected to hit theaters until November 13, 2023, which would make it the eleventh film in this phase.

Blade will be the first time Marvel Studios has ever put vampires on film. In an episode of Loki, Mobius (played by Owen Wilson) hinted that blood-sucking monsters exist in the Multiverse. But there have not been any live-action versions of these monsters since the original Blade trilogy starring Wesley Snipes from the late ‘90s until the early 2000s.

The 14-year-old actress Milan Ray plays Keisa Clemmons on ABC’s The Wonder Years reboot. According to The Direct, she will be a crucial character in Marvel Studios’ Blade. This suggests that she could be playing Fallon Grey, Blade’s daughter.

Fallon Grey was supposed to debut in her own Marvel Comics series back in 2015 as part of the “All-New All-Different” relaunch by Tim Seeley and Logan Faerber. When the series was announced, Seeley described Fallon Grey as “the anti-Peter Parker.” However, fans criticized the creative team for being all-white and all-male despite being centered on a black woman. Seeley ended up leaving Marvel, and the project was scrapped.

Interestingly, Brielle/Bloodline was introduced as Blade’s daughter in the Avengers/X-Men #1 Free Comic Book Day one-shot in 2022 and has not appeared since. Milan Ray could bring either version of Blade’s daughter to live-action, finally fulfilling their promise to fans in 2015.

Who do you think Milan Ray will play in Blade if not Fallon Grey?