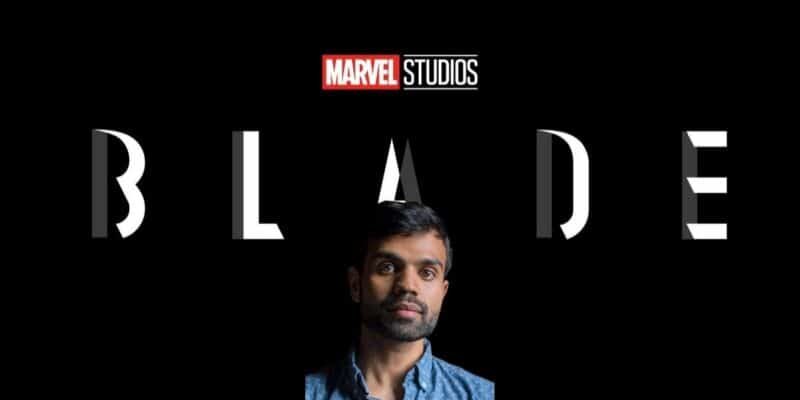 Academy Award winner Mahershala Ali was selected by Marvel to star in the upcoming adaptation of Blade by Marvel Studios. However, the director of the new adaptation spoke about how the legacy of the original film starring Wesley Snipes is crucial to the new film’s development.

Marvel Cinematic Universe has been delivering quality entertainment to fans for decades, and they have also perfected the art of keeping their fans on their toes and excited about their next move. When Marvel announced that Blade was going to be a part of their future lineup, fans went absolutely wild to know that the daywalker is going to grace the screen once again for a new generation.

Tariq spoke with IndieWire to acknowledge the legendary nature of the Blade Trilogy and being unable to “deny what Wesley Snipes did”.

“Him being a daywalker is the one thing that’s been established, and you know we can’t deny what Wesley Snipes did, which was he basically got this whole ball rolling. A Black man created the superhero world that we’re in, that’s just the truth. For me to now be working with somebody as talented and a juggernaut as Mahershala Ali, and the writer Stacy Osei-Kuffour, I’m just so — I’m so honored to be working with real Black juggernauts and Black talent. For me to just be with them in this room and listen and learn as I build this out, it’s really an honor.”

The Blade Trilogy lasted from the late ‘90s up until the early 2000s, at a time when pop culture truly became the culture. The Blade Trilogy has stood the test of time, developing a cult fan base that still speaks highly about the trilogy to this day. Blade is also one of the few movies where people speak about the sequel (Blade II) in higher regard as the first film.

The Blade Trilogy was groundbreaking due to the fact that all the films were released before Marvel superhero movies became a cinema staple. It is expected that fans across the world will flock to theaters to see the vampire slayer in action, with new faces and an updated storyline.

This will be the first time that Marvel Studios has ever put vampires on film. In an episode of Loki, Mobius (played by Owen Wilson) hinted that blood-sucking monsters do exist somewhere out there in the Multiverse.

Blade himself is known as Eric Brooks in Marvel Comics. He is a half-human/half-vampire hybrid who is determined to kill every vampire in existence to avenge the life of his mother, who was eaten alive by a vampire doctor as she gave birth to Eric (which resulted in him gaining his superhero abilities). According to Marvel, he is referred to as “the boogeyman’s boogeyman”.

“There are many men and women in the world who hunt vampires, but few strike as much fear into bloodsucking hearts as they do stakes. Blade is more than just a slayer of the undead, but a boogeyman’s boogeyman, the thing that makes ghouls and monsters lose sleep.

Born from a mother ravaged by vampirism and gifted super human abilities by a bite from Morbius, the Living Vampire, Blade is the Daywalker—a skilled martial artist who possesses most vampire strengths and none of their weaknesses. His life is the tireless pursuit of eradicating the world of the beasts who seek to destroy innocent life.”

As of right now, there is no official release date for the new Blade film. However, there are plenty of upcoming Marvel projects that will tie fans over until the daywalker slays vampires on screen again.

Are you all excited to see the new adaptation of Blade? Be sure to let us know in the comments!