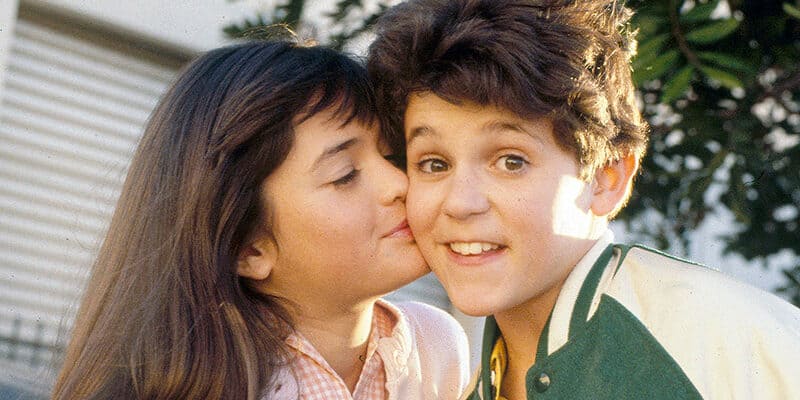 Deadline shared details about Savage’s firing from The Wonder Years reboot, on which he served as both director and executive producer:

“Recently, we were made aware of allegations of inappropriate conduct by Fred Savage, and as is policy, an investigation was launched. Upon its completion, the decision was made to terminate his employment as an executive producer and director of The Wonder Years,” a spokesman for 20th Television said in a statement to Deadline, declining further comment.

Both ABC and 20th Century Television are owned by The Walt Disney Company.

It is worth noting that this is not the first time Savage has been involved in a misconduct investigation. Deadline went on to note:

In 2018, The Wonder Years actress Alley Mills came forward with claims that the cancellation of the original series followed a “completely ridiculous sexual harassment suit” filed by a costumer against Savage (then 16) and Jason Hervey (then 20), which Mills, who played Savage and Hervey’s mother on the show, said was settled out of court.

The same year, a crew member on Savage’s Fox series The Grinder filed a lawsuit, accusing the actor of attacking and harassing her on the set of the series in 2015.

Savage was eventually cleared of any wrongdoing in the 2015 incident, per 20th Century Television.

At this time, the exact nature of the current allegations against Savage have not been disclosed, though Deadline noted he “exhibited inappropriate behavior” and “had verbal outbursts.” The outlet also noted that this news comes as “a shock” to a generation of American TV fans who loved Savage on the original version of The Wonder Years.

More on ABC’s The Wonder Years

The official description of The Wonder Years revival reads:

Inspired by the beloved award-winning series of the same name, “The Wonder Years” is a coming-of-age story set in the late 1960s that takes a nostalgic look at a black middle-class family in Montgomery, Alabama, through the point of view of imaginative 12-year-old Dean. With the wisdom of his adult years, Dean’s hopeful and humorous recollections show how his family found their “wonder years” in a turbulent time. “The Wonder Years” stars Don Cheadle, narrating the series as Adult Dean Williams, Elisha “EJ” Williams as Dean Williams, Dulé Hill as Bill Williams, Saycon Sengbloh as Lillian Williams, Laura Kariuki as Kim Williams, Julian Lerner as Brad Hitman, Amari O’Neil as Cory Long and Milan Ray as Keisa Clemmons.

Are you surprised by the allegations against Fred Savage?