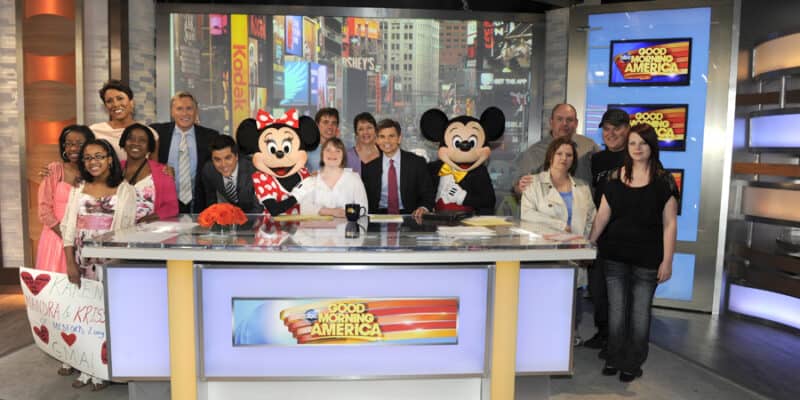 Per a The New York Times article on the subject:

Just this week, Crawford amended her lawsuit — now filed with the New York State Supreme Court — to indicate that she was punished by Disney and ABC after speaking out. Crawford and her legal team allege that she did not receive a customary raise earlier this year after bringing the incident in question to her superiors in February 2021.

Now, it seems that senior ABC staffers have had it with the way The Walt Disney Company has been handling the situation at ABC. A new report notes that Disney TV Chairman Peter Rice has not responded to many employees’ complaints about the ongoing drama at the news network, and that they are becoming “livid.”

The article goes on to note:

Multiple ABC News staffers are reportedly angry that despite promises to clean up the culture at the network, the three executives who, according to the lawsuit, were made aware of the sexual-assault allegations in 2017 “have faced little accountability.” These executives include ABC News VP of publicity (and George Stephanopoulos‘ main comms contact) Heather Riley, ABC News EVP Derek Medina, and ABC lawyer Tanya Menton…

Related: Disney Night CONFIRMED to Return to ‘Dancing With the Stars’ This Season

At the time of publication, neither Disney nor ABC has publicly commented on the lawsuit against Michael Corn. However, a new GMA executive producer, Simone Swink, was named on August 29, 2021, following Corn’s abrupt exit in April 2021, presumably due, in part, to this situation.

Furthermore, another report indicates that the “bombshell” lawsuit against Corn has GMA hosts George Stephanopolous and Robin Roberts at “each other’s throats”, though a rift between the two remains unconfirmed.