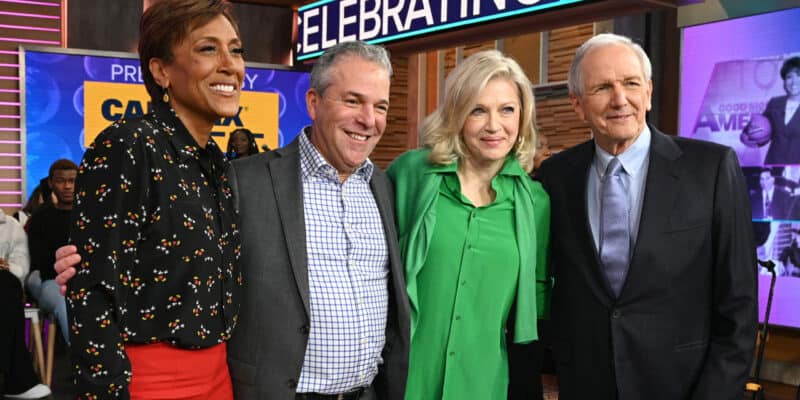 Last week, The New York Times reported that former top ABC executive, Good Morning America producer Michael Corn, had been accused of a sexual assault that the victim alleges occurred on a work trip in 2015.

The Times also reported that ABC is specifically named in the lawsuit, alleging that top executives at the Disney-owned news network “knew or should have known that Corn had a propensity to sexually harass female colleagues and that he perpetuated a hostile work environment at ABC.”

Now, Deadline has confirmed that The Walt Disney Company unsuccessfully attempted to resolve the sexual assault case in mediation in order to keep the situation out of court:

…[the mediation talks] were held in June [2021] but unsuccessful, and a source familiar with the situation confirmed the proceedings. Generally, mediation is held as a way to resolve legal claims outside the courts, typically with a retired judge presiding.

At this time neither Disney nor ABC has publicly commented on Ms. Crawford’s allegations. However, a new GMA executive producer, Simone Swink, was named yesterday, August 29, 2021, following Corn’s abrupt exit in April 2021.

Furthermore, another report indicates that the “bombshell” lawsuit against Corn has GMA hosts George Stephanopolous and Robin Roberts at “each other’s throats”.