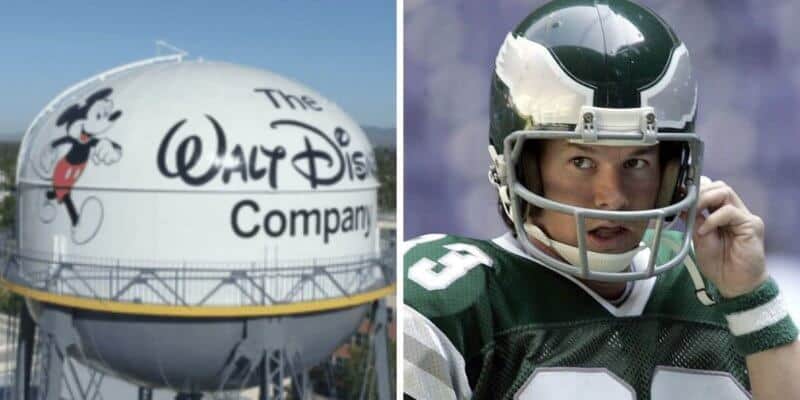 Although Disney represents magic for most, the company sometimes deals with serious legal claims and lawsuits, which can capture the media’s attention quite quickly.

Lately, one of the most talked-about lawsuits in the hot seat is between Disney and Scarlett Johansson. Johansson sued Disney after they released Black Widow on Premier Access while simultaneously giving it a theatrical release. Johansson claims that her contract specified an exclusive theatrical release.

Another lawsuit that has not received nearly as much attention surrounds the late Darryl Hammond and has been active for quite some time. Hammond passed away in 2017, and in 2019, his wife Robin sued Disney, Paramount, the Arena Football League, and others after discovering from an autopsy that he suffered over 200 concussions.

You may be wondering: “how does this tie in with Disney?”. Hammond was actually an extra in multiple football films, Disney’s Invincible (2006) being one of them.

The suit claimed his 15 years of arena football, and the playing he did while working as an extra on The Longest Yard and Invincible, caused brain injury and that the defendants knew or should have known such injuries are a substantial risk and studies indicate they can cause early-onset Alzheimers, dementia, depression, mood swings and Chronic Traumatic Encephalopathy (CTE).

Robin argued that her husband was injured on set and that Disney, among others, should have been aware as to what implications could come from these injuries. In 2020, Disney attempted to dismiss the complaint but was denied.

Most recently, Disney has returned to the Hammond family with a private settlement. The company still continues to claim that Darryl was not injured on set, but wanted to offer “a fair and reasonable sum” to have the lawsuit and burden of ongoing litigation come to an end. A hearing on the motion is currently set for August 30.

At the moment, it seems that Disney has been the only studio to settle, as Paramount has not yet responded to a request to comment from The Hollywood Reporter.

What do you think of this legal case? Let us know in the comments below.