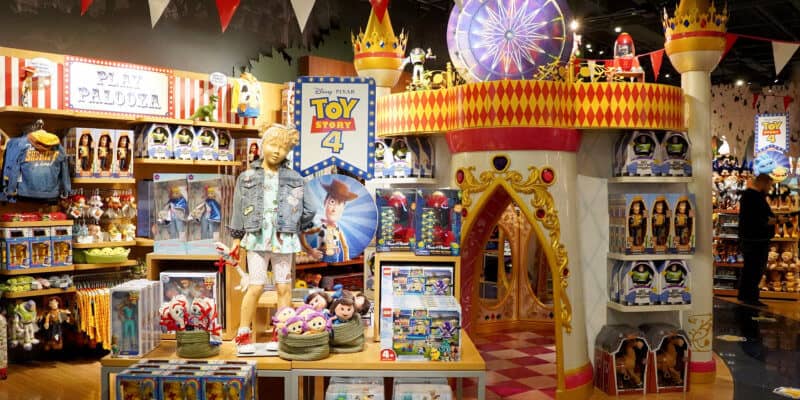 The Walt Disney Company can’t shake a discrimination lawsuit brought on by the mother of a child on the autism spectrum who was denied access to their local Disney Store over a face mask.

A judge has denied the Walt Disney Company’s motion to dismiss the discrimination case. Here are the details.

Back in September of 2020, we reported on an incident that ended in a lawsuit involving a mother and her child on the autism spectrum. The autistic child was having trouble keeping their face mask on while shopping at a Disney Store in Pennsylvania.

Related: Mom Says This Fake Disney Tattoo Can Save a Child at the Parks

The family’s lawyer shared that they are pleased with the decision of the court to deny Disney’s motion to dismiss the case:

During the height of the pandemic, the Disney Store changed its policy to allow entry only for those who wear an appropriate face-covering unless they are younger than two years old. Since then, the Disney Store has updated its face mask policy, but face mask rules still apply if the local government requires them to be worn in stores. 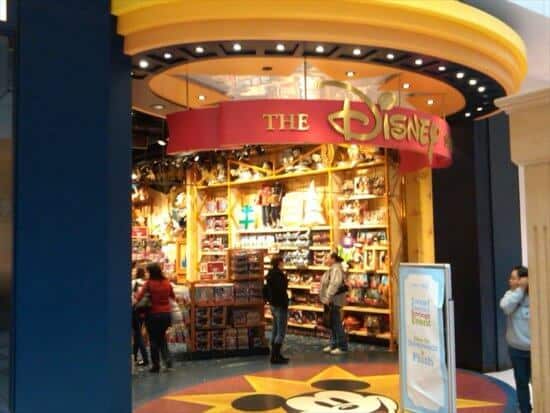 Shae Emanuel, the boy’s mother who is pursuing this lawsuit, stated that:

“This has nothing to do with money, we’re not even asking for Disney for money and I’m not only standing up for my son, but other people with disabilities,”

We will continue to follow this case as it continues. Stay tuned to Inside the Magic for the latest updates.