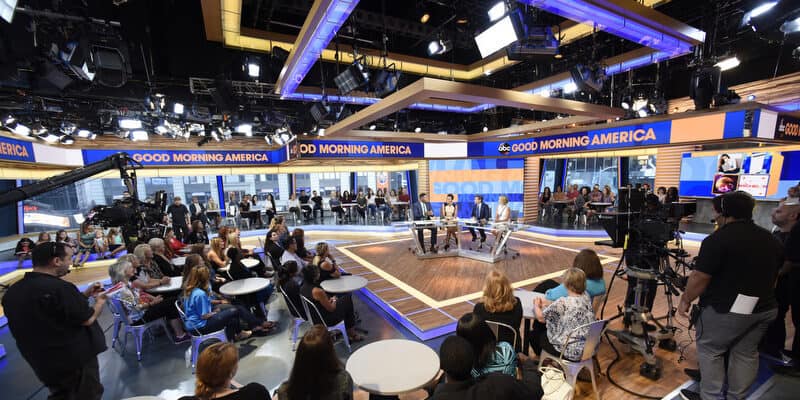 There has recently been a great deal of controversy surrounding former Good Morning America executive producer Michael Corn. First, Corn unexpectedly stepped down from this post in April 2021 — he was officially replaced just a few days ago, on August 29, 2021, by  Simone Swink.

The New York Times first reported that Corn had been accused of a sexual assault that the victim alleges occurred on a work trip in 2015 — Disney subsequently attempted to unsuccessfully resolve the situation out-of-court in mediation.

Related: Disney Confirms Relocation of Thousands of Jobs From CA to FL

Now, CNN is reporting that The Walt Disney Company is “infuriated” at ABC News President Kim Godwin, who took over the position less than six months ago.

…she [Godwin] has already infuriated her bosses over at Disney.

When Godwin called for an independent, third-party probe into how allegations of sexual assault against former “GMA” boss Michael Corn were handled (allegations Corn denies), Disney General Entertainment Content Chairman Peter Rice was angered. That’s according to two people familiar with the matter who spoke to me on Wednesday. Also upset with Godwin: Disney General Counsel and Executive Vice President Alan Braverman, according to one of those sources.

CNN also noted that Rice has been “‘a ghost’, as one source candidly” said:

Indeed, Disney and Rice have been silent, failing to answer basic questions about events that have rocked the newsroom. For example, will the company grant Godwin her wish and green-light an independent investigation into what happened at “GMA”? Disney won’t say.

At this time, The Walt Disney Company has not issued any public statements regarding the ongoing Michael Corn situation.

Stay tuned to Inside the Magic for more on this developing story out of New York City.