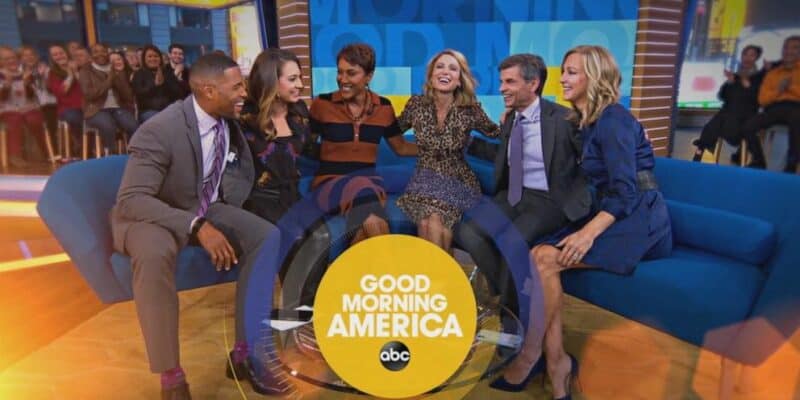 Now, Fox News has reported that Crawford has amended her lawsuit — which has now been filed with the New York State Supreme Court — and is alleging that The Walt Disney Company, who owns ABC News, punished her for speaking out against Corn:

The amended version claims that Crawford’s contract as a producer for “Good Morning America” anchor George Stephanopoulos was not renewed after she spoke out against the network’s handling of her claims.

“After Crawford complained of Corn’s sexual harassment and a hostile work environment to ABC, ABC retaliated against her by not offering her the job security and salary increase that she deserved,” the complaint claims.

The complaint claims that Crawford signed a three-year contract in 2018 and the Disney-owned network “typically” reaches out to negotiate a new deal “at least a few months” before the contract is set to expire. The complaint notes that a pay increase is usually included.

At this time neither Disney nor ABC has publicly commented on Ms. Crawford’s allegations. However, a new GMA executive producer, Simone Swink, was appointed on August 29, 2021, following Corn’s abrupt exit in April 2021.

Furthermore, another report indicates that the major lawsuit against Corn has GMA hosts George Stephanopolous and Robin Roberts at “each other’s throats”, though this remains unconfirmed by any of the involved parties.