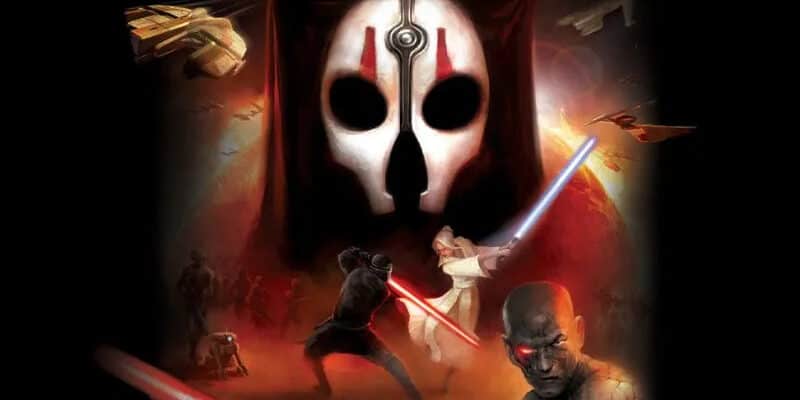 Fans were thrilled to play the game — which is the sequel to the soon-to-be-remade 2003 BioWare “Knights of the Old Republic” game featuring fan-favorite Darth Revan — on the handheld platform, but there has been a major gameplay issue.

Per one article regarding the ongoing problem, “it seems that the game crashes when players reach the Basilisk Crash cutscene. A number of fans have raised concerns with the issue.”

Yes, we are aware and our dev team is working on delivering the patch as soon as possible. We apologize for the inconvenience and appreciate your patience in the meantime!

Yes, we are aware and our dev team is working on delivering the patch as soon as possible. We apologize for the inconvenience and appreciate your patience in the meantime!

Commenters are unsurprisingly frustrated, making remarks like, “So you guys released a broken game that can’t be beaten with no ETA on a fix?”

Another follower posted, “I don’t wanna be mean, but did no one on your team actually… play the game before releasing the port? Like, a start to finish run just to make sure nothing like this was here?”

Another player expressed annoyance at the fact that the gameplay experience seems to matter less than big business, “Corporate deadlines matter more than consumer satisfaction because shareholders.”

Since this is the game’s first release on any Nintendo platform — it was previously available on Microsoft Xbox when it originally debuted in 2004 — it doesn’t make the best impression.

Both “The Sith Lords” and the original “KOTOR” game have massive followings in the Star Wars fan community, so hopefully Aspyr devises a resolution to this gameplay problem soon.

For now, there’s a Reddit thread where gamers are discussing possible workarounds in the meantime.

More on “Star Wars Knights of the Old Republic II: The Sith Lords”

In this standalone sequel to the award-winning RPG STAR WARS: Knights of the Old Republic, the Sith Lords have hunted the Jedi to the edge of extinction and are on the verge of crushing the Old Republic.

With the Jedi Order in ruin, the Republic’s only hope is a lone Jedi in exile struggling to reconnect with the Force. Lead a diverse crew of unique allies, make difficult choices with far-reaching consequences, and decide your destiny. Will you follow the light side and save the Galaxy, or succumb to the dark side and bring it all down…

Have you run into the “KOTOR II” crash issue on Nintendo Switch?