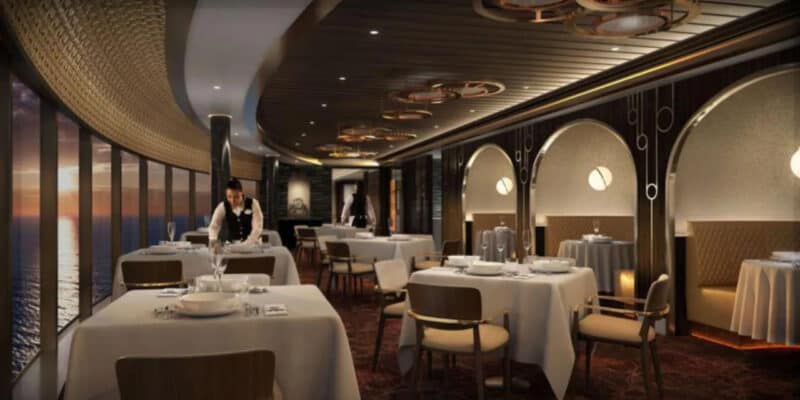 Disney Cruise Line struggled immensely during the COVID-19 pandemic, shutting down operations in the United States between March 2020 and August 2021.

Now, DCL is back and fans are once again enjoying the high seas with Mickey Mouse, Minnie Mouse, and the whole Disney gang. The long-awaited Disney Wish cruise ship takes her maiden voyage from Port Canaveral on July 14, 2022 and a recent policy change adult-exclusive dining on both the new vessel and Disney’s existing ships has some Guests up in arms.

The new dress code is as follows:

Formal or semi-formal attire is recommended. Dress casual attire with a polished look is permitted (such as dress pants, jeans in good condition, collared shirts and blouses and lifestyle shoes). Clothing such as T-shirts, swimwear and sports attire is not permitted.

Disney fans in the comments were less than thrilled with the update, with a commenter named Ali writing:

“Formal or semi formal recommended” should not be in the same dress code as jeans and a collared shirt. What a joke!

Another reader going by CJ weighed in, posting:

So Remy will be less formal… I’m not in love with this idea. I was horrified to see someone wearing a baseball cap at Palo brunch.

While Remy and Palo have been featured on other ships in the Disney Cruise Line fleet, Enchanté is new for the Wish. The restaurant is officially described as:

Chef Arnaud’s menu employs high-quality ingredients sourced from around the world and in-season produce at the peak of ripeness. The result is an enticing collection of international dishes—all masterfully presented alongside a superlative wine list and first-class service.

Champagne Brunch
Indulge your palate during an elegant Champagne brunch featuring a glass of bubbly and a French-inspired prix fixe meal—plus a decadent dessert.

Just Desserts
Treat your taste buds to a delectable 5-course dessert menu served with coffee. This adults-only event features an in-depth discussion with Enchanté’s Executive Chef and Pastry Chef, who will discuss the history and evolution of each sweet selection.

What do you think about this dress code policy change?