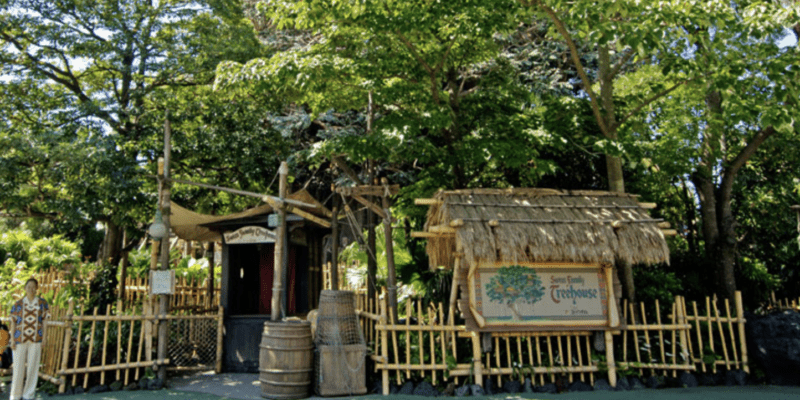 It looks like one Disney attraction will be on hold for a little longer.

At Disney, rides are often changing! As Walt Disney once stated, Disneyland will never be complete, and now that there are other theme parks that have extended into the Disney Park universe, that sentiment rings true for all. Disney is often looking for ways to enhance their attractions. At times, that means taking them down completely to replace it with something new. We saw this with A Bug’s Land in Disney California Adventure. The land was great, but by removing it, the Park was able to include the first-ever Avengers Campus. That is just one example of many. Other times, rides will undergo refurbishments to fix operational issues as well as cosmetic ones.

When a ride is being refurbished, the only downfall is that it is often closed for an extended period of time. Recently, we noticed that one attraction had extended its refurbishment timeline by months!

At Tokyo Disney, we recently covered all of the rides that will be shut down throughout the rest of this month. Below you can see the full list.

Originally, Swiss Family Treehouse was meant to be closed until April 30, but now, the site has pushed that date back through to August 1, 2022. We are not sure why this delay has occurred, but it is always good to know that it did to avoid disappointment and make planning easier. Disney describes the attraction as, “Based on the 1960 Disney film Swiss Family Robinson, the towering treehouse of the Robinson family is recreated here. You can see how they lived in this unique home built in a tree standing 19 meters high.”

At Disneyland Resort, the treehouse that stands at Disneyland Park will undergo a retheme!

Tarzan will soon be swinging out of his treehouse at Disneyland to make room for a re-themed attraction that will see a new Disney character move into the 80-foot-tall man-made tree in Adventureland.

Similar to the “FastPass” system at Disneyland Paris, Tokyo Disney Resort will launch Disney Premier Access for select attractions from May 19.

When do you next plan to visit a Disney Park?

The Oriental Land Company, in association with The Walt Disney Company, opened Tokyo Disneyland in 1983 as the first Disney Park outside of the United States. The Urayasu, Chiba theme park would eventually be joined by a second gate, Tokyo DisneySea, and a retail complex, Ikspiari.

Comments Off on Classic Disney Attraction Extends Closure By Months