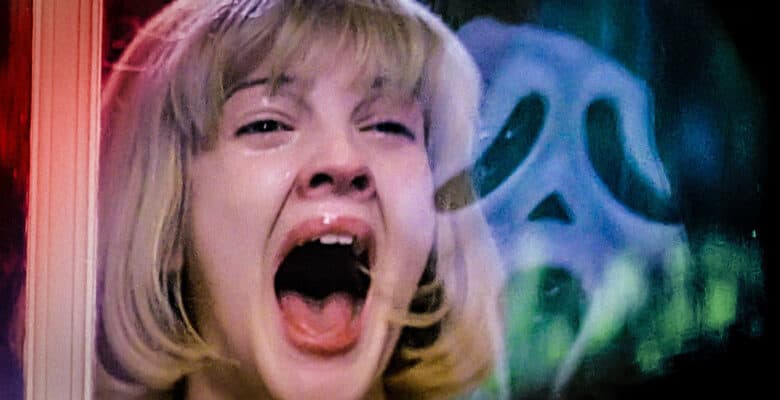 When people think of The Walt Disney Company, serial killers are probably the last thing on their mind — save, perhaps, for the murderer whose wife was at Walt Disney World Resort when he abducted his final victim — but, in reality, a famous film franchise formerly owned by the House of Mouse was inspired by a real-life serial killer.

Nearly all horror movie fans are familiar with the Scream franchise. For those who may not know all the details of the slasher flicks, a brief history of the popular films reads:

The first film, Scream, was released on December 20, 1996, and became the highest-grossing slasher film in the world until the release of Halloween (2018). The second entry, Scream 2, was released on December 12, 1997, which was less than a year after the first film. The third installment, Scream 3, was released on February 4, 2000, and was originally the concluding chapter of the series. Eleven years later, the franchise was revived with a fourth installment, Scream 4, which was released on April 15, 2011. An anthology television series Scream, which followed new characters and settings, aired for three seasons from 2015 to 2016 on MTV and on VH1 in 2019. A fifth installment in the film series was released in January 2022. It entered development in 2019 with filmmakers Bettinelli-Olpin and Gillett signed on to direct, Busick and Vanderbilt writing the screenplay, and original creator Williamson returning as an executive producer, marking the first installment in the film series to not be directed by Wes Craven, who died in 2015. In February 2022, it was confirmed that a sixth installment of the series was in development.

Related: Kristin Chenoweth “Should Have Been” a Murder Victim, Escaped By Chance

What some do not realize, however, is that for nearly 20 years — from the time the company acquired Miramax on June 30, 1993 until they stopped receiving half the profits from sequels to Miramax-era films on December 3, 2010 — The Walt Disney Company actually profited from the Scream franchise, making Scream 1-3 arguably the most violent films made under any Disney subsidiary.

Furthermore, the Scream plot wasn’t just the product of Craven’s imagination. The films were based on the real-life killer Danny Rolling, a Shreveport, Louisiana native who famously killed five University of Florida college students in three days in August 1990.

Rolling’s reign of terror began in Shreveport in November of 1989, when he broke into the home of 24-year-old Julie Grissom where he killed her, her 8-year-old nephew and her father.

Fleeing to Florida after shooting his father, a Shreveport police officer, in May of the following year, Rolling committed the crimes that would later earn him the moniker “The Gainesville Ripper.”

Upon his arrest, Rolling claimed he was driven by an alternate personality named “Gemini.”

While psychiatrists did diagnose the vagrant with numerous personality disorders, and his mother attested to the fact that he was severely abused at the hands of his father during childhood, Rolling did eventually stand trial. He was sentenced to death in 1994 and was executed on October 25, 2006.

A trailer for Scream: The True Story can be viewed below:

The documentarians previously shared some details about the project on the official Discovery+ website:

“We all know the ‘Scream’ films, but the inspiration behind them is a terrifying true story that many don’t know,” said Shippy [Steve Shippy]. “As we began to peel back the layers, the investigation became more and more disturbing. There was a malicious, devious energy coming at us from every angle. It felt like pure evil.”

“This was one of the most intense and challenging experiences I’ve ever had,” said Kaza [Cindy Kaza]. “We made contact with a sinister presence, and it was definitely the most manipulative spirit that I have ever worked with. I felt like I was being messed with during the entire investigation. It shook me to my core.”

You can stream Scream: The True Story on Discovery+ anytime. The Scream films are currently distributed by Paramount Pictures.

Did you know that Disney used to own the Scream franchise, and know the story behind the classic films?