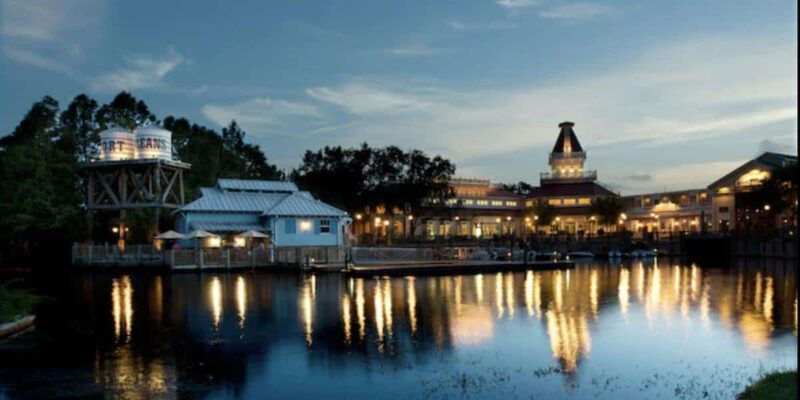 A 17-year-old teenager was arrested at Disney’s Port Orleans Resort in Orlando, Florida in relation to a double homicide.

Related: Family Once Arrested After They “Attacked a Pluto,” Broke Cast Member’s Limb

On March 2, 2022, teenagers Malaki Trayvion Mazyck, 15, and Kenyon Johnson, 18, were the victims of a double homicide shooting in Summerville, South Carolina. The incident occurred outside of the Sangaree Public Library.

Mazyck passed away at the Brighton Park emergency room Wednesday and Johnson died Thursday at another hospital.

According to one report:

Berkeley County says the investigation began just after 9pm when authorities received a 911 call from the staff at the Brighton Park Emergency room for a possible shooting victim upon arrival they found two victims suffering from gunshot wounds. Pictures and videos from the scene showed that investigators had taped off part of the hospital as they were looking at a vehicle.

He was transported from Florida to the Berkeley County jail earlier this week, according to one report.

Smith is charged with two counts of murder and two counts of possessing a deadly weapon during a violent crime and will stand trial as an adult. If Smith is convicted of the crimes, he could face life in prison.