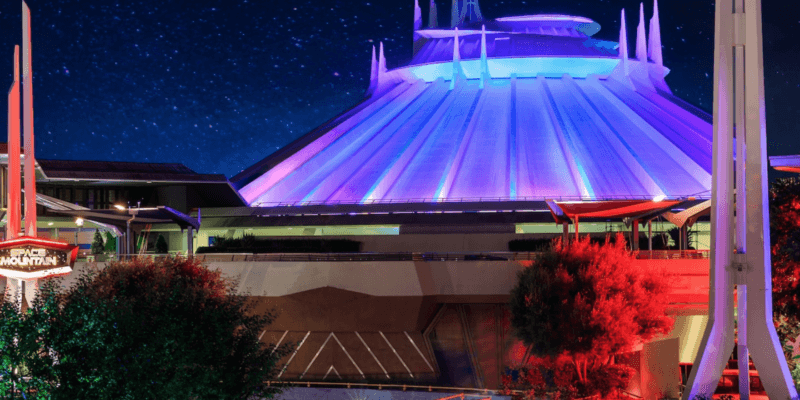 Some Disney Park fans shared some rather controversial opinions about one of the Park’s most iconic attractions.

While Disneyland is home to some truly legendary attractions like Pirates of the Caribbean and “it’s a small world”, few compare to the thrills and chills offered by Space Mountain. As previously reported, Disneyland’s Space Mountain has now become Hyperspace Mountain just in time to celebrate “May the 4th” at the Southern California Resort.

The change to Hyperspace Mountain is directly tied to the beloved Disneyland After Dark: Stars Wars Nite events coming to the Park this month. However, fans are torn on the retheme, with some actually claiming it’s the superior version of the iconic ride and others disagreeing as shown in a Reddit post.

The caption reads, “Just rode Hyperspace Mountain last night and it was so much fun! The story, light speed jump, imagery, lasers, and battle scenes made the whole ride so much more enjoyable. I wished they would keep this version longer”.

Lots of fans agreed in the comment section, stating that Hyperspace Mountain is actually their favorite version of the ride. Others claimed that even though they are “huge fans of Star Wars”, they much prefer the original version. One user said that they were “disappointed” that the retheme was returning.

Another fan agreed, saying that there is too much Star Wars stuff in the Park as it is.

Which version of Space Mountain is your favorite?