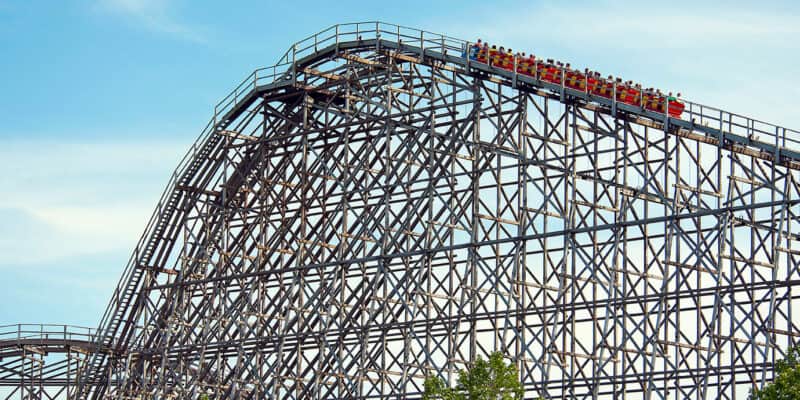 Any theme Park should be a place where both Guests and Team Members can enjoy and create memories while feeling safe and protected by Park operatives and personnel.

Whether it be Disneyland Resort, Walt Disney World Resort, Universal Studios Hollywood, Universal Orlando Resort, Busch Gardens, SeaWorld, LEGOLAND, or any other, theme Parks are some of the most popular travel destinations worldwide. However, sometimes the memories from a theme Park are not exactly pleasant.

We have previously reported on nearly 30 allegations of sexual assault made by Team Members at Cedar Point in Sandusky, Ohio, with more allegations coming to light as investigations continue.

In the latest report from WTOL 11, a woman named “Annie” decided to come forward 28 years after her case of assault while she was working at Cedar Point and staying at the Park’s employee housing. Annie mentions she had joined the company in 1994 to work, party, and live life as a young adult and added, “It was a fun summer – until August 5.”

That date will forever be engraved in Annie’s mind, as that is the date a coworker abused her after luring her into his dorm. Annie reached out to Park management to learn more about the man who raped her, but no information was given to her. Instead, she was questioned and basically threatened by Park officials. In an interview with WOTL 11, she said:

The situation turned worse after she found out she was pregnant due to the assault, and since she didn’t believe in abortions, she decided to keep the baby and raise him by herself. Annie said she didn’t go to the police because she was afraid they wouldn’t do anything and that she would be blamed for what happened as Cedar Point officials did.

Annie mentions she was kicked out of her house after she told her mother about her pregnancy and that for years, she thought what had happened had been her fault until she heard from the exhaustive coverage WTOL 11 is doing on this outrageous ongoing case. “It’s been almost 30 years, and I hope that this right now helps other women come out,” Annie said.

WTOL 11 continues to receive claims of sexual assault as the team carefully and critically examines every case.

When reached out about Annie’s case, a Cedar Point spokesman did not address the situation but responded to a separate question about background checks for employees, saying those checks are a key part of the hiring process.

Cedar Point officials continue to refer to their initial statement:

The safety of our guests and associates is always our top priority. Through a variety of methods, our on-site housing is monitored 24/7. In addition, our team is available to assist associates at any time with multiple resources, including on-site security, an emergency texting program, a dedicated and confidential associate ‘Speak-Up Hotline’ and access to mental health programs. Associates are made aware of these resources during their onboarding process.

Cedar Point takes these matters very seriously. All reports of associate misconduct are immediately responded to, reviewed, and if appropriate, escalated to local law enforcement for further investigation.

Currently, Cedar Point is in talks with local Sandusky authorities to have a plan in place by June 1st to address concerns resulting from recent coverage of sexual assault allegations involving Park personnel. No details have been released on this plan, but Sandusky City Manager Eric Wobser confirmed that the negotiations being held with the Park derived from WOTL 11 coverage.

Inside the Magic will continue to update you as more information is released regarding this investigation.