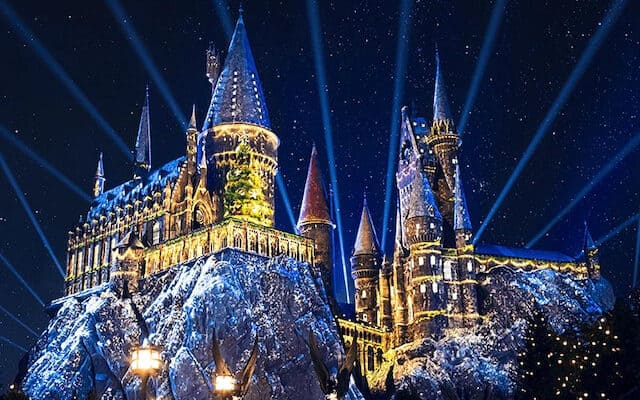 If you’re a Universal Annual Passholder, you’re not going to want to miss out on this special event coming soon.

Universal Studios Hollywood just announced that it would be hosting an After-Hours event exclusively for its pass members this June.

On Thursday, June 9 from 8:00 p.m. to 12:00 a.m., Universal Studios Hollywood is hosting an exclusive Pass Member Park Takeover Event – a special evening just for Pass Members. Guests can enjoy their favorite rides and attractions, character appearances, photo ops, plus the Coca-Cola® Party Zone with dueling DJs, an outdoor lounge, themed games, and more. Admission is free with an online reservation and space is limited.

Pass Members can RSVP starting May 24 at 1:30 p.m .PST at UniversalPassMember.com

In addition, in partnership with Coca-Cola, Mel’s Diner will be serving the Chocolate Coca-Cola Float exclusively for Pass Members during the month of June. Pass Members can purchase the limited-time drink when they ask for it at Mel’s Diner.

Over at Universal Orlando Resort, Annual Passholders were just given some exclusive benefits that included a complimentary magnet, special rates and discounts on hotel stays and dining locations, as well as secret menu items at select restaurants. At this point, Universal Orlando hasn’t announced an exclusive Park Takeover event for Universal Studios Florida or Universal’s Islands of Adventure.

What do you think of this event at Universal Studios Hollywood? Let us know in the comments!