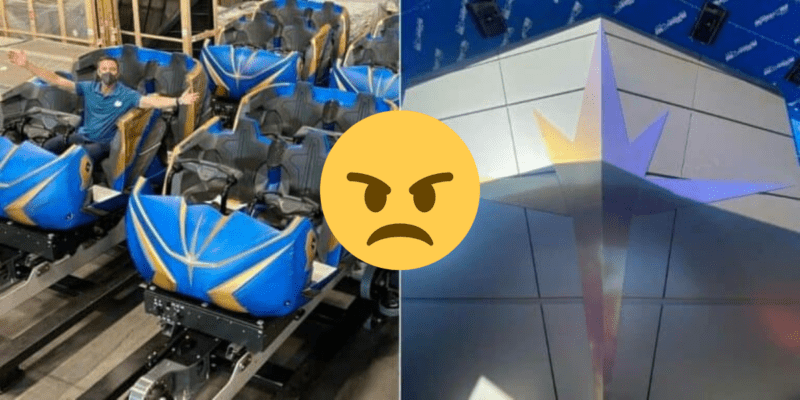 When the Disney Vacation Club and Annual Passholder previews were first announced, the slots filled up quickly. While being a DVC member or Annual Passholder allows you to sign up for a preview, it does not guarantee you’ll be able to book one.

From Guest reports this week, while lines for the preview appeared long, some have been able to ride Guardians of the Galaxy: Cosmic Rewind twice or even three times within the same day. Take this tweet from Bruce C. Ruiz (@BonedaddyBruce) as an example:

Rode it twice! Loved it! (@ Guardians of the Galaxy: Cosmic Rewind in Lake Buena Vista, FL)

While it’s exciting to ride EPCOT’s newest coaster multiple times instead of just once, this has led to frustration for Annual Passholders who weren’t able to snag a preview slot at all. Reddit user u/zeldabotw2023 expressed their disappointment in a post earlier today, indicating the ride preview system is unfair:

Dear Disney: if the AP previews for Guardians coaster have lines short enough to where persons are now riding multiple times why didn’t you open up twice as many passes for thousands of APs who were shut out? Smh.

Dear Disney: if the AP previews for Guardians coaster have lines short enough to where persons are now riding multiple times why didn’t you open up twice as many passes for thousands of APs who were shut out? Smh. from disneyparks

While some commenters empathized and even agreed with the original poster’s frustration, many pointed out that an Annual Pass offers the chance at a ticket to new ride previews but is not a guarantee. Others reported having secured access to a ride preview but being strictly able to ride only once.

Many mentioned that Disney might release fewer tickets than they could technically handle because they want to account for downtime if the ride breaks down. New attractions take some fine-tuning, and a sudden surge of Guests on the ride could overwhelm the new system, causing the potential for needed maintenance. 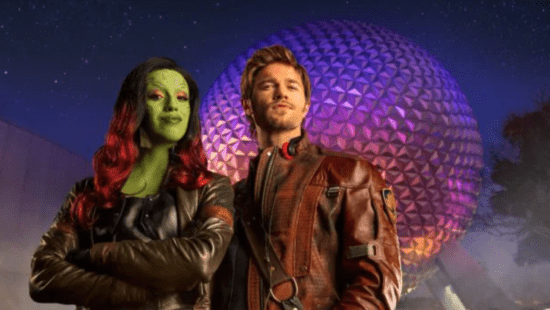 it likely has greater capacity than anticipated, probably because it isn’t breaking as often as a new high tech attraction usually does.

This isn’t the first issue Guests have reported with Disney’s preview system for Guardians. Just last week, we reported on a Disney Vacation Club Guest who was traveling from out of state and did not own an Annual Pass. His preview ticket entitled him to an EPCOT Park Pass for the day – the reservation you must make for a specific Park after purchasing a ticket – but he was unable to purchase a ticket because there were no Park Passes available for EPCOT that day. He didn’t need a Park Pass, but couldn’t buy a ticket without selecting one.

Guardians of the Galaxy: Cosmic Rewind officially opens at Walt Disney World’s EPCOT on May 27, 2022, and is described as an “intergalactic chase through space” by Disney. They state that it is the first of its kind at any Disney Park:

An action-packed, epic space adventure, Marvel’s “Guardians of the Galaxy,” expands the Marvel Cinematic Universe into the cosmos, where brash adventurer Peter Quill finds himself the object of an unrelenting bounty hunt after stealing a mysterious orb coveted by Ronan, a powerful villain with ambitions that threaten the entire universe. To evade the ever-persistent Ronan, Quill is forced into an uneasy truce with a quartet of disparate misfits–Rocket, a gun-toting raccoon; Groot, a tree-like humanoid; the deadly and enigmatic Gamora; and the revenge-driven Drax the Destroyer. But when Quill discovers the true power of the orb and the menace it poses to the cosmos, he must do his best to rally his ragtag rivals for a last, desperate stand–with the galaxy’s fate in the balance.

Do you think they should open up more preview slots for Guardians of the Galaxy: Cosmic Rewind at EPCOT? Let us know in the comments.