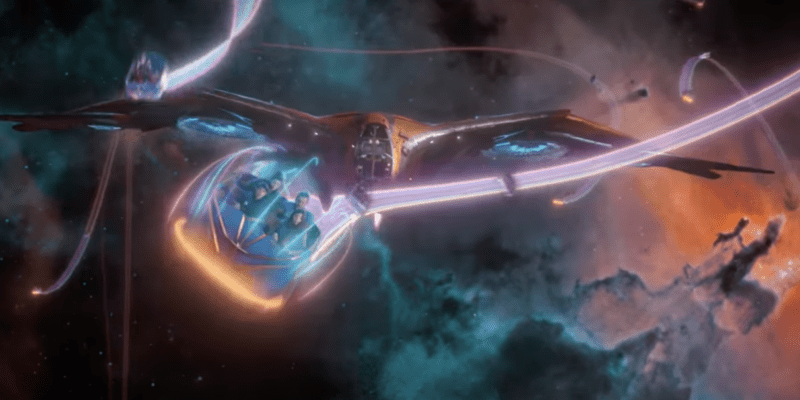 Guardians of the Galaxy: Cosmic Rewind is the newest coaster that many have been eager to ride. The Marvel storytelling coaster will be unlike any other, and as of May 27, Guests will be able to take on their mission.

Now, the Annual Passholder and Disney Vacation Club previews are here! Click below to register!

Disney also released an all new promo video, and a description of what we can expect.

Are you excited to ride the new coaster? Will you be attending the previews?