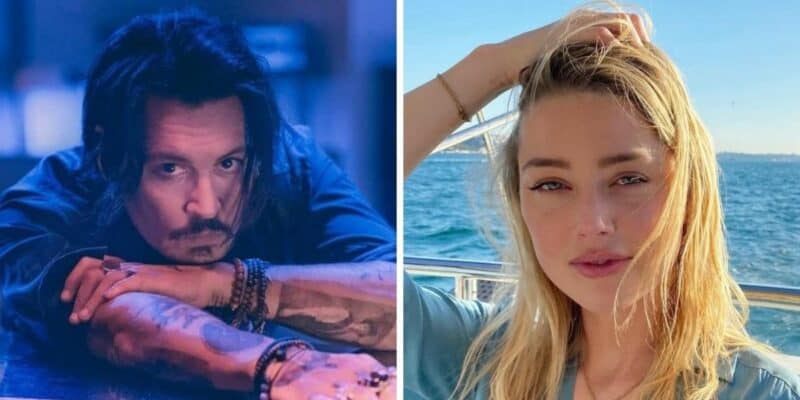 The Johnny Depp vs Amber Heard trial has been ongoing for a few weeks, taking place in a courtroom in Fairfax, Virginia.

Depp, as well as many of his other witnesses, have taken the stand within the last few weeks, including Johnny Depp’s security guard, Travis McGivern, who admitted to witnessing some brutal interactions between the actor and actresses, including seeing Amber Heard punch Johnny Depp across the face.

Shannon Curry, a forensic psychologist who was hired by Johnny Depp’s legal team, also testified that she believes Amber Heard has two personality disorders — and does not have post-traumatic stress disorder.

Now, a psychologist hired by Amber Heard’s team is testifying the opposite, stating that Heard does have post-traumatic stress disorder due to violence she experienced from Johnny Depp.

Yesterday was an eventful day in the courtroom. After Depp’s legal team rested their case stating “Depp has come forward with multiple witnesses” and that Heard “physically abused him”, Amber Heard’s attorney moved to have the case dismissed.

After a long deliberation, and after hearing both sides, Judge Penney Azcarate denied the motion to dismiss the case in regards to two statements, but that she’ll take a third under advisement.

The trial has since continued with Heard’s team beginning to call witnesses to the stand. The first, Dawn Hughes, a forensic psychologist hired by Amber Heard’s team.

While testifying, Hughes said she conducted an evaluation of Heard after spending about 29 hours with her in late 2019 and early 2021. After her evaluation, she told the courtroom and jury that she does not believe Heard has borderline personality disorder or histrionic personality disorder, which is what Shannon Curry, the psychologist hired by Depp’s team, had previously testified.

After Hughes performed interviews, testing, and reviewing documents such as medical records and recordings, the psychologist said she believed that Heard had experienced intimate partner violence from Mr. Depp and demonstrated “very clear psychological, traumatic effects.”

The Johnny Depp vs Amber Heard trial will continue today in Fairfax, Virginia. Amber Heard is expected to take the stand.

Have you been watching the Johnny Depp vs Amber Heard trial? What are your thoughts? Let us know in the comments below.