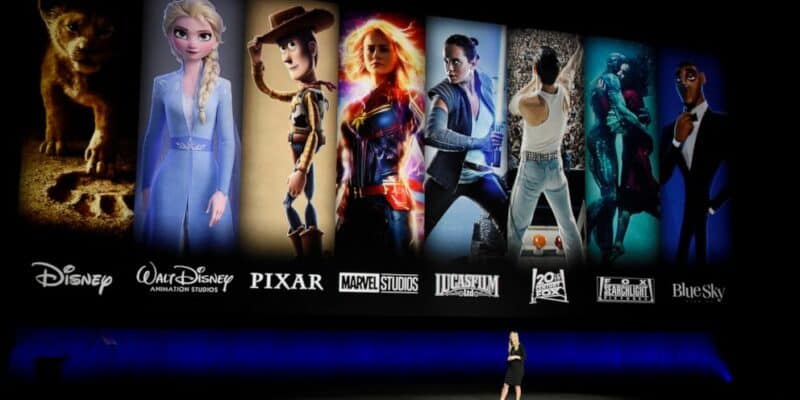 Throughout the COVID-19 pandemic, streaming services like Disney+, HBO Max, Peacock, Hulu, and — once the king of them all — Netflix became a primary source of entertainment in American households.

With the rise of streaming services, of course, though, came more competition than most viewers ever originally dreamed there would be in the space.

Now, a new Nielson study has found that most streaming users have become “overwhelmed” by all of the options that are available to them, and that many even desire a return to a more old-fashioned style of television, in which they select certain services and bundle them — similar to choosing various cable channels and paying for a single package every month.

The list of unique program titles in the U.S. tops 817,000 and continues to grow, much like the array of streaming platforms and apps that deliver many of those titles. There is no mistaking consumer appetites for streaming content, as 72% of Americans say “I love my user experience with video streaming services,” and 93% plan to increase their streaming options or make no changes to their existing plans. But the vastness of platform choice has become overwhelming for audiences.

Perhaps one of the reasons TV fans are overwhelmed is the fact that it is nearly impossible to get by with a single service due to the fact that many popular series — such as Stranger Things (Netflix), The Mandalorian (Disney+), Loki (Disney+), The Handmaid’s Tale (Hulu), and Euphoria (HBO Max) — all air on different streamers.

“We’ve entered the next phase of streaming, based on the trends we have been detailing about streaming over the past few years. We’ve moved from infancy into adolescence, and all the complexities that one would expect at that point. It’s not just that streaming is increasing year over year. Now consumers want access simplified and the explosion of services has renewed discussions around bundling and aggregation. Ultimately, these challenges signal an opportunity as the industry harnesses streaming for long-term business growth.”

64% of Nielson’s respondents would love a “cable-like” bundle that allowed them to choose which services they wanted in order to pay a monthly flat fee. However, this is not yet an actual option for American households.

What do you think about the future of streaming?