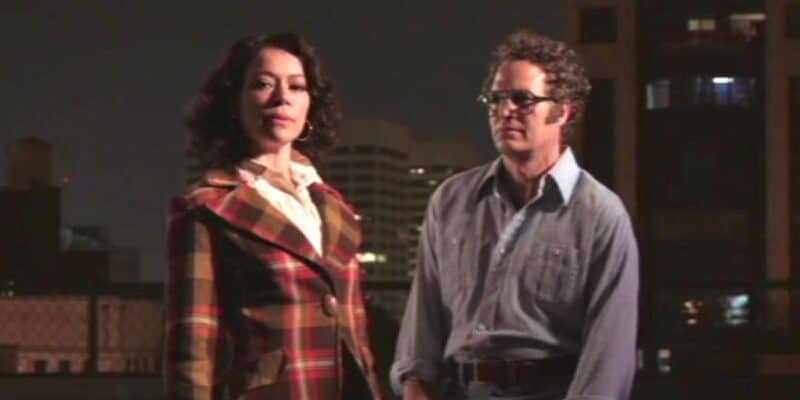 The “Starship Hulk” storyline has shifted the balance between Bruce Banner and the Hulk. It is one of the craziest Marvel comics featuring the Jade Giant in recent years. Bruce Banner split his psyche into parts and has taken his place inside Hulk’s mind as the captain of a starship like Star Trek‘s USS Enterprise, essentially piloting the Hulk’s body.

The Engine Room of this new mindscape is the Hulk, who Bruce tortures by summoning manifestations to fight the Hulk, making Hulk angrier and thus making Starship Hulk stronger and faster. In issue #4, Bruce piloted the Starship Hulk in an alternate universe – a concept MCU fans will learn even more about in Doctor Strange in the Multiverse of Madness (May 6, 2022).

The latest issue brought Starship Hulk to a world called the ‘United States of Gamma,’ where Bruce Banner continued with his Gamma experiments and America, under President Thaddeus “Thunderbolt” Ross, has an army of unstoppable Abominations.

In an act of desperation to fight off these Abominations, the Bruce Banner from the main 616 Marvel Timeline pushed the Starship Hulk beyond the safety limitations and unleashed the deadliest variant of the Hulk yet – Titan.

While the Starship Hulk is eventually rebooted, it’s more than likely that Titan is sitting below the surface, waiting to re-emerge. Perhaps the upcoming Banner of War comic will feature a rematch between two of the strongest Avengers.

Could Titan show up in the MCU?

Between Avengers: Infinity War (2018) and Avengers: Endgame (2019), Bruce made his peace with the Hulk, becoming Smart Hulk/Professor Hulk. However, it is unclear what the Hulk’s status is in the Marvel Universe now. He was last seen in the post-credit scene of Shang-Chi and the Legend of the Ten Rings (2021) with Carol Danvers/Captain Marvel (Brie Larson) in his human form, with his arm still in a sling from using the Nano Gauntlet.

But Mark Ruffalo is returning to the MCU in Phase Four in She-Hulk to welcome his cousin Jennifer Walter/She-Hulk (Tatiana Maslany) sometime later this year – at least hopefully. There have been rumors that She-Hulk could get delayed to 2023 after Ms. Marvel was pushed back. In the trailer for She-Hulk, he is seen in both his Smart Hulk and human forms.

Bruce Banner has only been in one solo film in the MCU because Universal Pictures has the rights to stand-alone Hulk films like The Incredible Hulk (2008), which starred Edward Norton as the gamma-irradiated hero. While Bruce was missing from the Thor: Love and Thunder (July 8, 2022) trailer despite bonding with Thor, the Asgardian God of Thunder (Chris Hemsworth) in the previous Thor film Thor: Ragnarok (2018).

Let us know in the comments if you want to see Titan in the MCU?