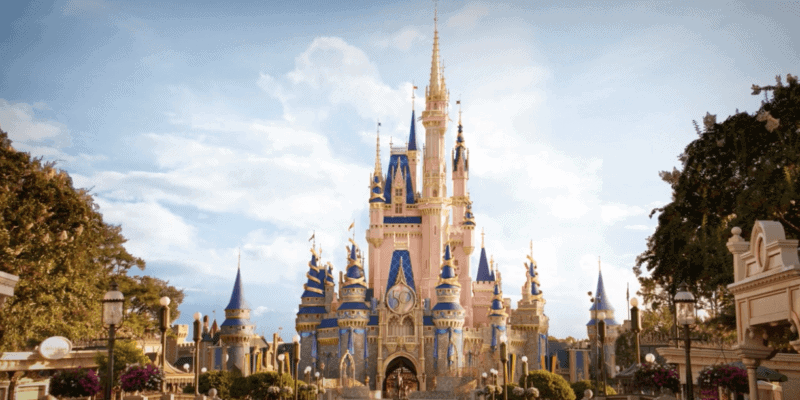 When visiting Walt Disney World Resort, Guests have the chance to enjoy delicious food and drinks, world-class entertainment, character interactions, iconic classic attractions, and new innovative experiences. With so much to offer, it’s easy to see why Walt Disney World is the most magical place on earth.

However, some people don’t quite feel that way, and to whom a visit to the Magic Kingdom may sound underwhelming, to say the least. While that is completely fine and understandable, there are some cases where family members will go above and beyond to ensure a Disney vacation, even if they have to force others on it.

Related: Discomfort and Fear Grows Amongst Guests as Outrage Against Disney Continues

Such was the case of Redditor u/Disney_Dude1998, who details a previous experience after taking his sister to Walt Disney World. He mentions his sister is not a very nice person. She had a terrible attitude from the very beginning of the trip. Once at Magic Kingdom, she demanded they leave, yelling and cussing at him loudly before flipping him off. This made the original poster terrified of the consequences that could come for them, such as being kicked out of the Park or getting banned, and asked if one could get banned from the Parks for such behavior.

Can cussing get you kicked out of the parks? from WaltDisneyWorld

Fellow Redditors quickly voiced their opinions on the situation, saying that being kicked out of Disney World for engaging in such behavior is possible but that Cast Members would probably give them a warning first unless the situation turned abusive or excessive.

Related: Guest on the Verge of Being Banned From Disneyland For Life

Redditor u/ranoutofbacon added to the conversation, saying that Walt Disney World is no place to try and fix a dysfunctional relationship, as the original poster mentioned in a separate comment. This is an excellent point, as Disney Parks focus on providing a family-friendly environment for all Guests.

there are other ways to try and repair a dysfunctional relationship. WDW is not a place to do that. If she decides to blow up, think not of just her and you but all the other guests who may be disturbed by whatever may happen.

Fortunately, the original poster mentioned they left the Park before the situation escalated.

It is worth noting that the Walt Disney Company enforces strict security measures, and Disney security is often quick to take action for their Guests’ safety. The official Disney World site states the following regarding these measures:

Apart from these measures, Guests need to be aware of the rules and regulations that Walt Disney World sets out before arriving, as breaking them could result in being kicked off property, banned for life, or in some instances, being arrested.