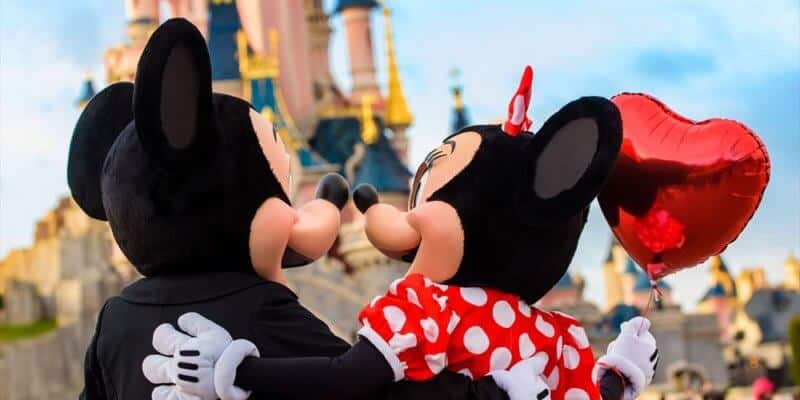 When Guests visit any Disney Park, expectations are often high. Disney vacations are not low on cost, and for many, saving up for years is the only way to get to the magic. This means that while on your vacation, Guests often want everything to go perfectly. But, when you think about being surrounded by thousands of others who also want a perfect day, weather, the possibility of attractions breaking down when you want to ride, long lines, and more, it is also easy to sometimes get frustrated while at Disney. When Guests are frustrated that things are not going according to plan, some tend to take it out on the Cast Members working.

Cast Members are the reason Disney is able to remain so magical. Whether you are at Walt Disney World Resort, Disneyland Resort, or any of the overseas Parks, Cast Members are always informative, helpful, and will greet you with a smile. Many also tend to go above and beyond, creating magical moments for Guests so that they can remember this trip of a lifetime. Because of all that they do, Guests must always remember that they should not take out their frustration on Cast Members. Many of which will likely not have the power to fix any ongoing issues, but are often the punching bag for complaints.

Now, it seems Disney Cave 0f Wonders (@Cave0fWonders) has taken to Twitter to post a sign that sits at the front desk of Studio Services at Disneyland Paris. The sign reads “BE KIND.” in capitalized letters. It continues to state, “Please remember we are here to help.” This signage is clearly directed at frustrated Guests, allowing them to know that the Cast Members are not looking to make their day more difficult, but rather, would like to find solutions to their problems.

It is unfortunate that this signage has to be present as it likely means that Guests were being harsh with the Cast Members at this location for quite some time.

What do you think of Disney’s Premier Access system? Let us know in the comments below.