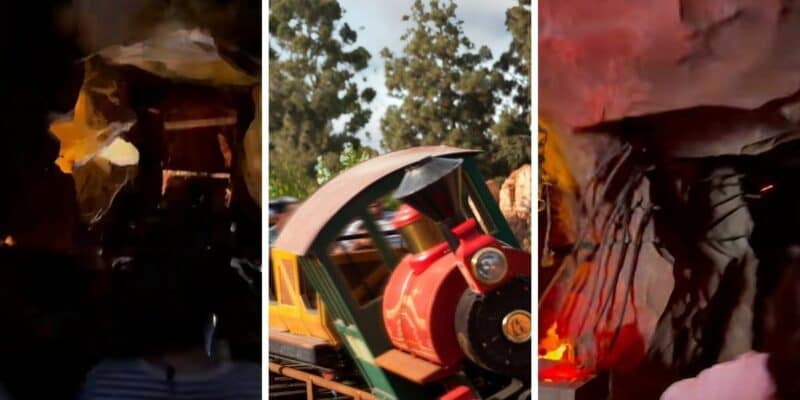 On a recent visit to Disneyland, one Guest went on Big Thunder Mountain and was in shock when they noticed the fire was on! Captioning the video, “It’s on fire!!! Well… by design. But seriously how incredible is this effect when it’s working?”

You can check it out below.

Big Thunder Mountain Railroad is an adrenaline-filled coaster located in Walt Disney World and Disneyland Resort that takes Guests through the wild wild west. Known as the “Wildest Ride in the Wilderness”, Disneyland describes this coaster as:

Have you ever experienced the fire effect on Disneyland’s Big Thunder Mountain? Let us know in the comments below.