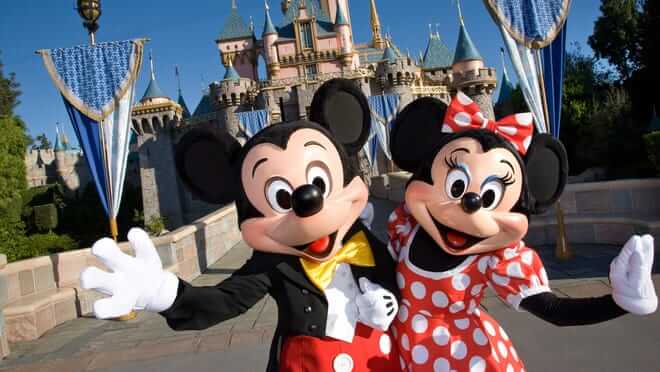 Planning a vacation to Walt Disney World Resort or Disneyland Resort isn’t quite the same as it used to be for many people.

From Disney Park Reservations ahead of time to attempting to book the perfect Disney Genie+ and Lightning Lane reservations at the perfect time and everything in between, planning the perfect magical vacation can be lots of hard work.

In a recent Reddit post, User U/Candid_Development44 shared their experience coming back to Disneyland Resort and said “it just didn’t feel the same.”

The Guest mentioned that they missed the spontaneity in their days at the Disney Parks and it almost felt as if they were “rushed along” because of new additions like Disney Genie and Lightning Lane.

“We like a certain degree of spontaneity in our days at the park, which felt almost impossible. The scheduling system is not easy to abide when you go to the park without months of notice. A lot of the day was spent tied to our phones watching wait times and restaurant availability. The lines were impossible, stand still for 15 mins at a time, slow, while we watched gobs of LL ppl walk on. People around us were bitter and angry, trying to get explanations from cast members who remained silent. Overall, we felt like we looked longingly at restaurants where we used to be able to eat, and sadly had to rule out rides knowing the wait times would be longer than posted. It felt like someone else planned the trip for us and we were just rushed along. I realize we’re prob in the minority with the spontaneous thing.”

Many Disney Guests have complained about the lack of spontaneity in their trips to the Disney Parks, but others have said they enjoy the planning stages beforehand and that it allows them to enjoy more of their trip and experience more attractions and experiences as a result.

Do you think planning a trip to Disneyland or Walt Disney World is still worth it? Let us know in the comments.