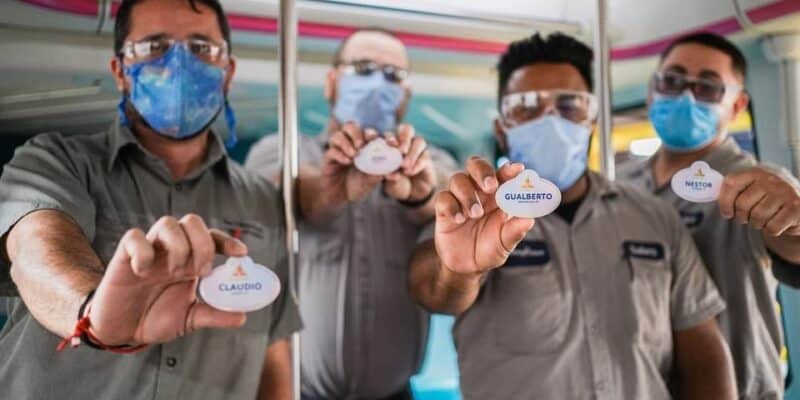 The Disney Parks are known for their excellent customer service. Not only do Cast Members make magical moments for Guests, but they go above and beyond to do so, and to ensure every Guest visiting the Parks are happy and wanting to come back and visit time and time again.

However, it seems that as of late, some Guests are complaining about the Cast Member service they received, as it did not meet expectations.

Recently, one Disney Guest spoke out about the “terrible” customer service they received, explaining a few weeks ago when visiting Walt Disney World, they purchased Lightning Lane, but due to malfunctions, the attraction was down all day. The Cast Member at the theme parks explained because the ride did not run, they would automatically be refunded.

However, that refund never happened, according to the Guest.

The Guest decided to try and open a support ticket with Walt Disney World. “First, I opened an email ticket via their email help page,” the Guest explained. They did this on March 4. “I haven’t heard back from that yet, except the initial auto-response which says they got the ticket,” they explained on March 15.

“I replied to that auto-response on March 8 to tell them I was still waiting for a response,” they continued to explain. “A week later, still nothing.”

The Guest decided to try the support page instead and attempt to chat a Cast Member; however, the chat was unavailable. Therefore, they tried calling the number listed on the website for “My Past Walt Disney World Visit”, but much to their surprise, it was out of service.

The Guest finally found a different number, to which they explained they sat on hold for quite some time “with ‘Be My Guest’ blasting on repeat”, and it may be “some unrelated department that may not be able to help at all”.

“If I can’t get through to support I’ll have to chargeback the charge,” they continued, “but it will be difficult for me to prove to the credit card issuer that the service I paid for was not provided.”

They concluded with, “Funny, I had great service when making reservations prior to my trip. What a strange difference in service levels…”

Related: Some Feel Disney Guests Have Become “Ruder” Since the Pandemic

Have you ever experienced Disney customer service like this? Let us know in the comments below.