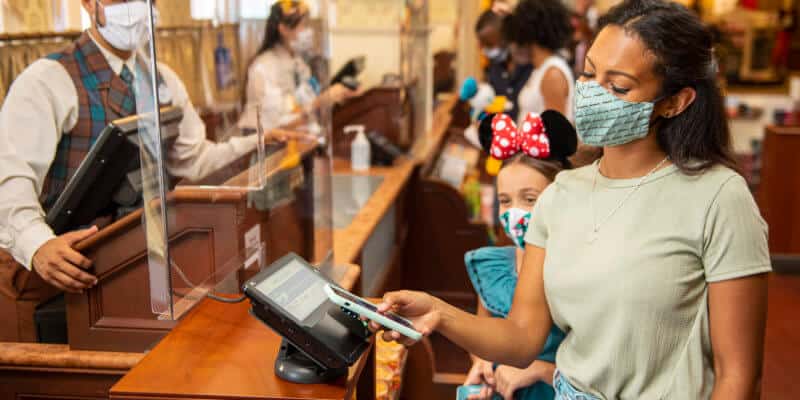 A Walt Disney World Guest is speaking out, claiming Disney overcharged them nearly $2,500 but cannot do anything about it because Disney cannot see the charge.

Walt Disney World is the Most Magical Place on Earth, but all magic comes at a price. Unfortunately for one Guest, that price came in an unexpected form as they say they were overcharged £1700, which is approximately $2,224 in U.S. dollars. The worst part is that Disney cannot see the charge.

“It was our 1st trip, and we intentionally booked directly from Disneys website, hoping to avoid any problems, but it was the opposite,” the Guest explained.

When the Guest arrived at their Disney World Resort hotel, the Cast Member informed them there was an IT technical issue, whom are based in the United Kingdom; however, the U.K. told the Guest it was not an issue on their end and, instead, it was an issue coming from the Resort hotel’s end.

“After 3 days of nightmare, [our] Park reservations, passes, dining credit, Memory Maker didn’t work, [the] Disney Resort decided to cancel all our reservations and re-do everything from scratch,” the Guest explained. “All our passes finally worked, and we managed to enjoy the Parks.”

They thought everything was finally fixed, but the Guest was in for a surprise when they got back home to the United Kingdom and saw a charge of £1700 to their account.

The Guest proceeded to call the United Kingdom-based IT and after a three hour wait, they were finally connected, although the frustrations did not stop there.

“The only number they gave me was back to the U.S. as the U.K. doesn’t deal with refunds or billing,” the Guest said. “But when phoning Billing and Research in the U.S., I automatically get hung up on.”

Unfortunately, the Guest still does not have answers or a solution. “Now I am not even sure what are my options,” they said. “I’m] really disappointed and didn’t expect such things from Disney.”

Have you ever experienced an overcharge? Let us know how you resolved the issue in the comments below.