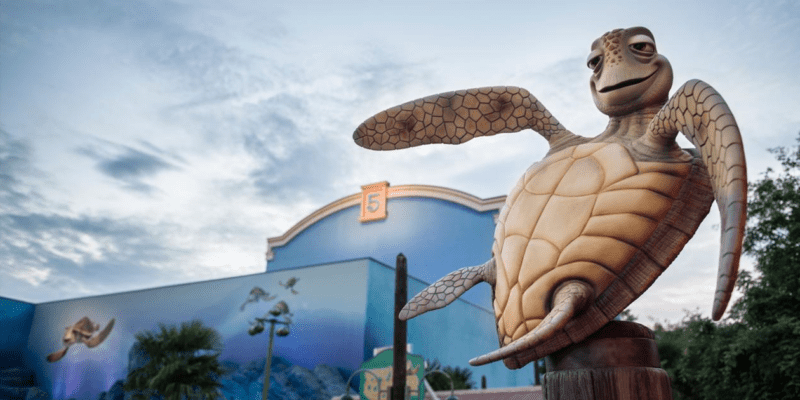 The battle of paid line-skipping services continues, as a popular Disneyland Paris attraction recently got its own costly “FastPass” system.

In theory, this paid service should enhance Guests’ experience at the Parks, but in practice, it seemed to just be an expensive itinerary planner. These paid services allow Guests to skip lines for a price, meaning Disney now has a financial incentive to have long lines. At Disney World, for $15.00 per day per Guest, you can skip the long standby queue by making a Lightning Lane reservation (new FastPass) and returning at that time. That being said, some Guests love using Disney Genie+ as it saves them a lot of time.

Related: Guests Are “Missing the Magic” At Disney Parks, Claim Things Need to Come Back

Disneyland Paris implemented its own version of this new “FastPass” system called Premier Access. This system can be purchased on the official Disneyland app and allows Guests to skip to the front of the line for certain attractions. Of course, this was met with controversy as Guests used to be able to get free FastPasses and skip the lines and now must pay each time they do so.

Unfortunately for Guests who do not like the new system, another Disneyland Paris attraction received the controversial new Premier Access system with Crush’s Coaster being recently refurbished. Take a closer look at this new change in a tweet from DLP Report (@DLPReport) below:

💳 Disney Premier Access has just opened at Crush’s Coaster, with the first slot at 2pm.
It’s priced at €13, similar to the top tier attraction for today (Big Thunder Mountain and Hyperspace Mountain). If it remains in that tier, it could go up to €18 on peak days.

💳 Disney Premier Access has just opened at Crush’s Coaster, with the first slot at 2pm.
It’s priced at €13, similar to the top tier attraction for today (Big Thunder Mountain and Hyperspace Mountain). If it remains in that tier, it could go up to €18 on peak days. pic.twitter.com/Q3NsWVvrWD

In a different tweet from OutsideEars (@outsideEarsDLP), you can see the brand-new sign at the entrance of the attraction:

Starting tomorrow, the new Disney Premier Access queue will go live at Crush’s Coaster. The price to access this new queue will be 13 euros to start.

The current pricing structure of Premier Access is as follows:

While Disney recently decreased the cost of Premier Access, the system still remains as controversial as ever. We are sure what the future of waiting in line at the Disney Parks and Resorts will look like and if Disney will keep this current system, but as of now, Guests will be paying yet another fee if they want to skip the multiple-hour long waits that popular attractions continue to generate. Read more about Disneyland Paris’ Premier Access system:

We have been following the construction updates for Crush’s Coaster at Disneyland Paris and are excited it’s finally back to being fully operational, complete with a refurbished queue. More on Crush’s Coaster:

Spin, dive and fight against the current as you get swept up in a whirlpool of adventure

Join Crush and friends in Toon Studio®, where you’ll find the beached soundstage and set of the Disney•Pixar film, Finding Nemo. Then, after taking in the Sydney Harbour scenery, board a turtle shell and prepare for a ride through memorable moments from the movie.
Sit tight, as your shell dives into the ocean and begins its incredible journey. At first Nemo, Squirt and other familiar faces greet you in the Great Barrier Reef. But the serenity doesn’t last for long, as you’re sent plunging to the deepest darkest depths, where a sunken submarine sits surrounded by voracious glowfish, jellyfish and sharks. At Crush’s Coaster danger lurks. However, just in the nick of time, the strong East Australian Current churns you up and sends you spiralling back to Sydney Harbour to a rousing reception.

Have you ever visited Disneyland Paris? Let us know in the comments below.